Taiwan Semiconductor Manufacturing Co. is to more than triple its investment in the US to USD 40 billion and bring the world’s most advanced chip production technology to the country by 2026, in a victory for Washington’s push to onshore vital parts of the semiconductor supply chain.

TSMC, the world’s biggest contract chipmaker, announced on Tuesday it will increase its investment in Arizona, where it is building a USD 12 billion chip facility, to USD 40 billion in order to build a second, even more advanced plant there.

The announcement came ahead of an equipment installation ceremony at the first facility on Tuesday, attended by US President Joe Biden and numerous tech industry executives.

The additional facility will begin operation by 2026 and will be the first plant in the US to make 3-nanometer chips, the most advanced currently available, a White House official said. In line with the expansion, TSMC will increase its workforce in Arizona to 4,500, from an initial plan of 1,600, the company said.

Nanometer size refers to the distance between transistors on a chip—the smaller the number, generally speaking, the more powerful the chip. As the “brains” of electronic devices, such chips are vital for everything from smartphones and autonomous vehicles to supercomputers and AI technologies.

TSMC’s first plant, which is slated to begin production in 2024, will produce 4-nm chips of the kind used for iPhone 14 Pro processors. Once that plant and the 3-nm facility are operating at full capacity, TSMC’s total output in Arizona will be 60,000 wafers per month, triple its original plan of 20,000.

“When complete, TSMC Arizona will be the greenest semiconductor manufacturing facility in the United States producing the most advanced semiconductor process technology in the country, enabling next generation high-performance and low-power computing products for years to come,” TSMC Chairman Mark Liu said in a statement released Tuesday. “We are thankful for the continual collaboration that has brought us here and are pleased to work with our partners in the United States to serve as a base for semiconductor innovation.” 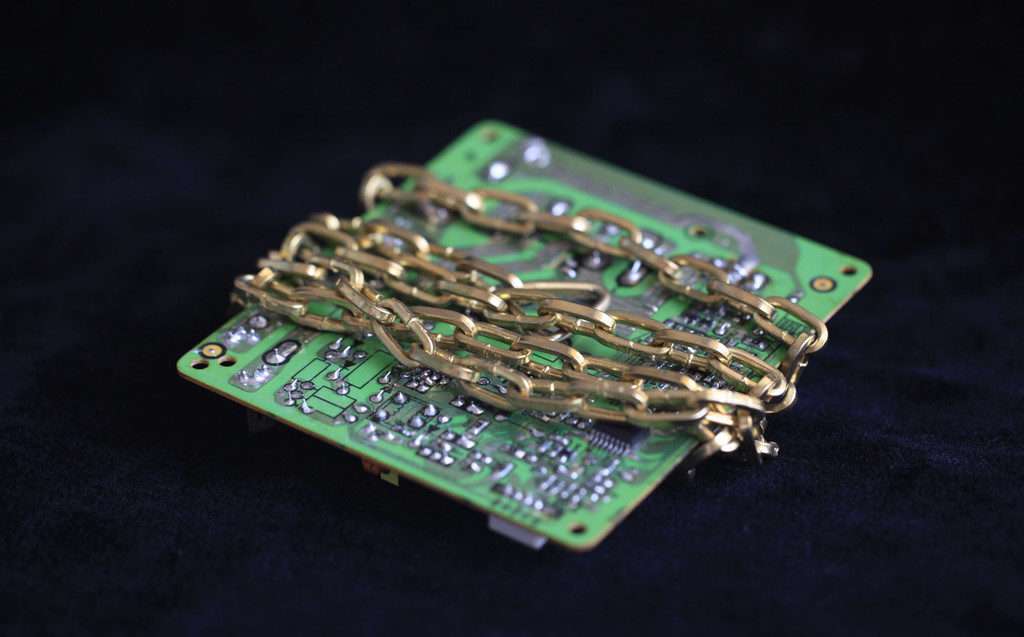 Chipmakers’ nightmare: Will shortages give way to a supply glut?

Apple and chipmakers AMD and Nvidia will be among the first customers buying chips from TSMC’s Arizona plant, according to an announcement by the company and the White House, confirming an earlier Nikkei Asia report. AMD told Nikkei Asia that it “looks forward to having its most advanced chip products built in TSMC’s Arizona fabs.” Nvidia’s CEO Jensen Huang said in a statement that “bringing TSMC’s investment to the United States is a masterstroke and a game-changing development for the industry.”

Biden’s decision to attend the equipment installation ceremony on Tuesday underscores the importance of TSMC to Washington’s chip ambitions.

Speaking at the event, Biden said America had once had more than 30% of global chip production.

“Then something happened. American manufacturing, the backbone of our economy, began to get hollowed out. Companies moved jobs overseas,” he said.

“Today we’re down to producing only around 10% of the world’s chips, despite leading the world in research and design in new chip technologies. But … where is it written that America can’t lead the world once again in manufacturing? I don’t know where that’s written, and we’re proving it can.”

Biden was joined by a who’s who of the tech industry, including CEOs from companies such as Apple, Nvidia and AMD as well as top chipmaking tool companies Applied Materials and Lam Research plus other chip-related players such as Entegris, Synopsys and Arm.

Liu said in his remarks that the plant has the potential to generate USD 10 billion in revenue a year and chips produced there could help build advanced electronics products worth USD 40 billion a year.

The companies represented at the ceremony are worth at least USD 4 trillion, making the event the most important gathering in the semiconductor industry in the post-pandemic era.

In the chip industry, a tool move-in event signals that the installation of essential equipment has begun and is a significant milestone for a chipmaking facility to become operational.

TSMC’s announcement comes as Washington is pushing hard to onshore vital production of semiconductors. In addition to their economic importance, chips are also seen as vital to national security—a sentiment reflected in the latest round of export controls Washington imposed on China in an attempt to curb its semiconductor advancement.

Their importance was further brought home by a global chip shortage sparked by the pandemic and supply chain disruptions, hitting a range of industries.

Rising political tensions between China and Taiwan, the self-ruled democratic island where TSMC is based and which Beijing views as part of its territory, have further accelerated Washington’s push to diversify chip production.

Most of the world’s cutting-edge chips are built in Asia by TSMC and Samsung Electronics of South Korea.

The US is hoping to change this by offering incentives for companies to build chip capacity on American soil. In July, lawmakers passed the USD 52.7 billion CHIPS and Science Act package to boost the domestic semiconductor industry.

In addition to TSMC’s expanded investment plans, Samsung is building a USD 17 billion plant in Texas, while top US chipmaker Intel is spending at least USD 40 billion to build chip plants in Arizona and Ohio.

Only TSMC, Samsung and Intel are building or attempting to build chips as advanced as 3-nm, and all aim to put even more advanced 2-nm chips into production by 2025.