Nio delivered 3,667 vehicles to customers in October, down 65% from September and 27.5% year-on-year. The EV maker’s production volume nosedived due to “the restructuring and upgrades of manufacturing lines and the preparation of new products,” Nio said on Monday.

Nio delayed deliveries for some vehicles that were supposed to be handed over to customers in October, attributing the delivery decline to “supply chain volatilities.” The global chip shortage has impacted the supply chains of Nio and other carmakers. 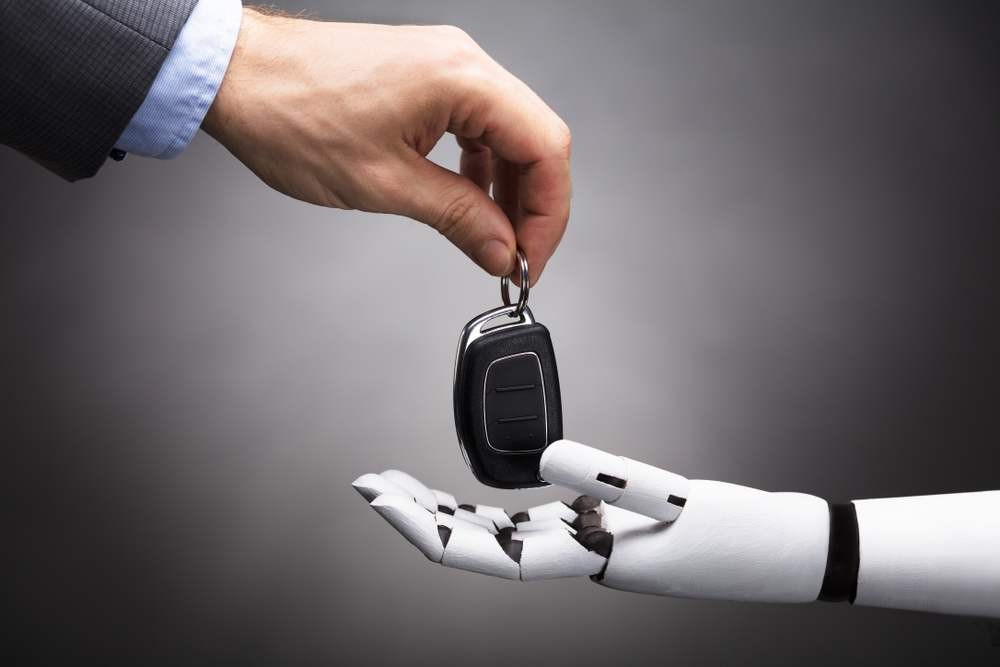 The EV maker said last month that its manufacturing center in Hefei would undergo a major revamp between September 28 and October 15, significantly reducing its production volume. The company’s manufacturing capacity is expected to double after the upgrades are complete in the first half of 2022

The improved capabilities will pave the way for the production of new models, like Nio’s first sedan, the ET7. The flagship car is Nio’s major product for 2022. It will be available in China and Germany in January 2022.

Xpeng delivered 10,138 EVs in October, a staggering 233% year-on-year increase. It was also the second consecutive month for Xpeng to surpass the 10,000-vehicle threshold.