Indonesian e-wallet platform Dana is set to receive a USD 225 million investment from Sinar Mas Group, one of the country’s largest conglomerates. Sinar Mas subsidiary DSST Dana Gemilang, which focuses on energy and infrastructure, will invest USD 200 million into Dana, while Bank Sinarmas will provide the remaining USD 25 million.

After the investment, DSST will be “one of the largest shareholders” of Dana, according to an information disclosure filing with the Indonesia Stock Exchange.

The collaboration is meant to bring about a positive impact on the digital ecosystem development of DSST and other stakeholders, according to Putri Dianita Ruswaldi, Dana’s vice president of communications. “More information and details about the investment will be announced after the company complies with all the requirements and approvals from the relevant authorities,” she told KrASIA.

Sinar Mas is part of a long list of conglomerates that have invested in and undertaken strategic partnerships with fintech startups. These collaborations reflect a maturing fintech sector in Indonesia, with startups developing new features for broader adoption. 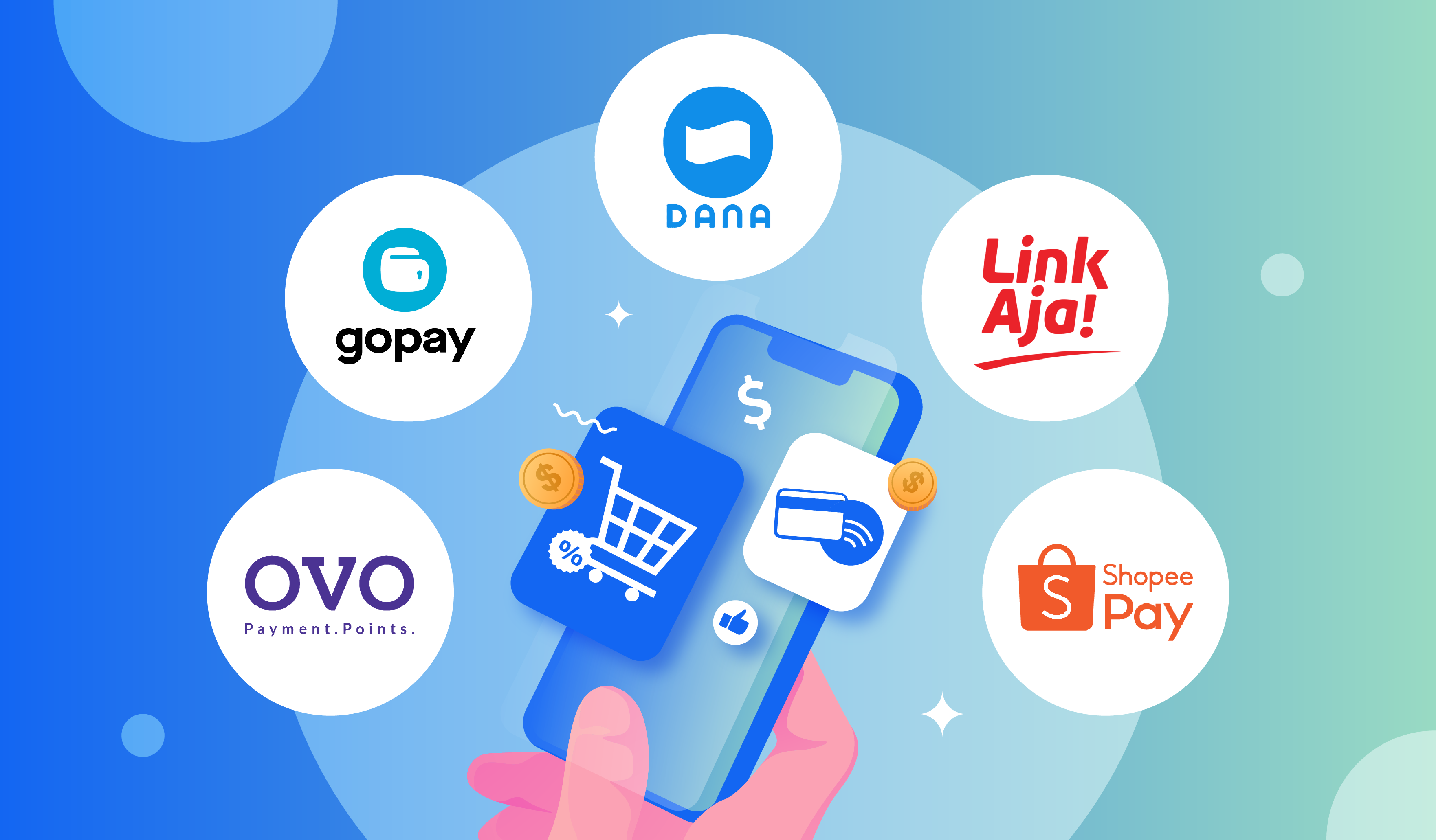 Crack open every wallet: Indonesia’s crowded fintech sector is about to change

Dana was founded in 2017 through Elang Andalan Nusantara, a joint venture between Emtek and API Investment Limited, an investment arm of Ant Group (then Ant Financial). A survey among 1,000 consumers conducted in August 2021 by market researcher Kadence International Indonesia showed that Dana was the fourth most frequently used e-wallet app after Ovo, GoPay, and ShopeePay.

“In order to be sustainable, e-wallets need to integrate with an ecosystem, such as GoPay with Gojek and Tokopedia, Ovo with Grab, and ShopeePay with Shopee. Sinar Mas is a huge organization, so Dana has a lot of opportunities to tap into Sinar Mas’ ecosystem,” said Hiro Kiga, CEO of a B2B cross-border payments provider Wallex.

Dana already has partnerships with Bukalapak and Lazada, the third and fourth most visited e-commerce sites in Indonesia. The e-wallet platform also reported strong growth in 2021, when 45 million new users opened accounts on Dana. At the moment, Dana has more than 95 million users.

Nonetheless, Bhima Yudhistira Adhinegara, director of the Jakarta-based Center of Economic and Law Studies (CELIOS) said that Dana has a different target market than other contenders. “Ovo and GoPay have targeted ride-hailing and food delivery, while LinkAja focuses on public services, and ShopeePay on e-commerce. Dana currently seems to be focusing more on facilitating transactions for small and medium merchants outside of tier-1 cities, which could be one of the reasons behind Sinar Mas’ investment,” he told KrASIA.

Sinar Mas has been keeping up with the times by including tech companies in its holdings. The group already owns two digital payment platforms—Uangku, which operates under Sinar Mas’ telco arm Smartfren, and Simas E-Money, which is the fintech product of the loans business of Bank Sinarmas. The group also has a peer-to-peer fintech lending platform, Danamas, as well as fintech lender Finmas, which is a joint venture with Hong Kong-based fintech firm Oriente.

With that said, Dana could complement Sinar Mas’ existing fintech ecosystem and explore partnerships with different businesses that are part of the conglomerate’s holdings.

A collaboration between Dana and Smartfren may be particularly advantageous for Sinar Mas. With efficient digital payment infrastructure and large volumes of e-wallet data, such as customers’ spending habits, the telco could help make its services more customer-centric and encourage greater usage.

“In South Africa, telco firm Vodacom has partnered with Alipay to build a large digital payment ecosystem. This is an example of a successful collaboration between a telco and an e-wallet, which Smartfren and Dana could try to emulate,” said Adhinegara. In addition, Sinar Mas can utilize Dana as a digital payment channel for its many services and even use the e-wallet for payroll functions within Sinar Mas Group, which has tens of thousands of employees, he said.

Besides Sinar Mas, a number of Indonesian conglomerates have close ties with major fintech firms. These relationships help extend their networks and strategies into the country’s burgeoning tech industry. Lippo Group, Astra, and Telkomsel all have a strategic partnership with GoPay’s parent company, Gojek. In addition to Dana, Emtek also has a minority stake in Grab, which owns Ovo. Moreover, Emtek and Grab are reportedly linking up with Singapore’s Singtel to operate a digital bank after investing in Indonesian lender Bank Fama.

“The Indonesian e-wallet competition will get even more exciting with these new partnerships, especially with the rise of digital banking. We’ve seen the integration between GoPay and Bank Jago, and maybe we’ll see more partnerships between Dana and Bank Sinarmas. This integration would enable more Indonesians to open new bank accounts via e-wallet platforms, so I think we’ll see more collaborations between these two sectors in the future,” said Wallex’s Kiga.