That marked the first time Alibaba has reported flat revenue growth as a listed company, but the result beat an average forecast of RMB 203.2 billion by 23 analysts surveyed by Refinitiv.

Alibaba shares rose more than 5% during premarket trading in New York. They were up more than 1% early in Thursday’s session.

The Hangzhou-based company’s net income attributable to ordinary shareholders dropped by 50% from a year ago to RMB 22.74 billion.

“Following a relatively slow April and May, we saw signs of recovery across our businesses in June. We are confident in our growth opportunities in the long term,” said Daniel Zhang, Alibaba’s chairman and CEO.

Ant Group, the fintech affiliate whose earnings results lag a quarter behind Alibaba’s, saw net profit fall 17.3% in the March quarter from a year earlier as the company struggled with a sweeping regulatory overhaul by Beijing.

Alibaba’s total commerce in China, which accounted for 69% of Alibaba’s revenue, was down 1% from a year ago at RMB 141.94 billion.

Alibaba’s most important revenue source, online shopping platforms Taobao and Tmall’s customer management fees, including advertising income and commissions, declined 10% in the June quarter from a year ago. That business, which accounts for 35% of overall revenue, fell for the first time in the last three months of 2021.

Zhang said total transaction value on Taobao and Tmall experienced a mid-single-digit percentage decline over the year, slipping below China’s retail sales growth in the June quarter. The platforms are experiencing “increasingly fierce competition among various formats of e-commerce,” he said.

China’s economy grew only 0.4% in the second quarter, the lowest since the start of the pandemic. Retail sales fell year-over-year in April and May as COVID-19 flared up again in Shanghai and other major cities. Consumer activity recovered a bit in June.

Chief Financial Officer Toby Xu said that while Alibaba saw a gradual recovery in Chinese consumer-driven businesses in July, there are “a lot of risks and uncertainties from slowing macro activities.”

Faced with such uncertainty, Zhang said Alibaba would “focus on serving the consumer groups with higher spending power, while providing a matrix of consumer offerings with diversified value propositions for different user segments.”

Revenue from cloud computing, which Alibaba has positioned as a core business, grew 10% over the year to RMB 17.69 billion. The segment is the second-biggest source of revenue for the group, but so far it contributes only 9% of the total top line.

Slower revenue growth in the cloud business resulted from multiple factors, including slowing macroeconomic activities and softening demand from internet customers in China, the company said.

“The external uncertainties, including … international geopolitical dynamics, COVID resurgence, and China’s macroeconomic policies and social trends, are beyond what we as a company can influence,” Zhang said. “The only thing we can do at this moment is to focus on improving ourselves. Despite the challenges we are facing, our overall financial position remains healthy with strong free cash flow and net cash reserves, which is our biggest advantage.”

Alibaba’s international retail business, which includes Lazada, AliExpress, Trendyol, and Daraz, fell 4% over the year in terms of combined orders. The decline on AliExpress was attributed to a change in the European Union’s value-added-tax rules, the depreciation of the euro against the dollar, and supply chain and logistics disruptions due to the Ukraine war.

Last week, Alibaba was added to a list of 159 Chinese companies facing the risk of removal from American stock exchanges if they ignore a U.S. law requiring them to show American regulators their audit records. 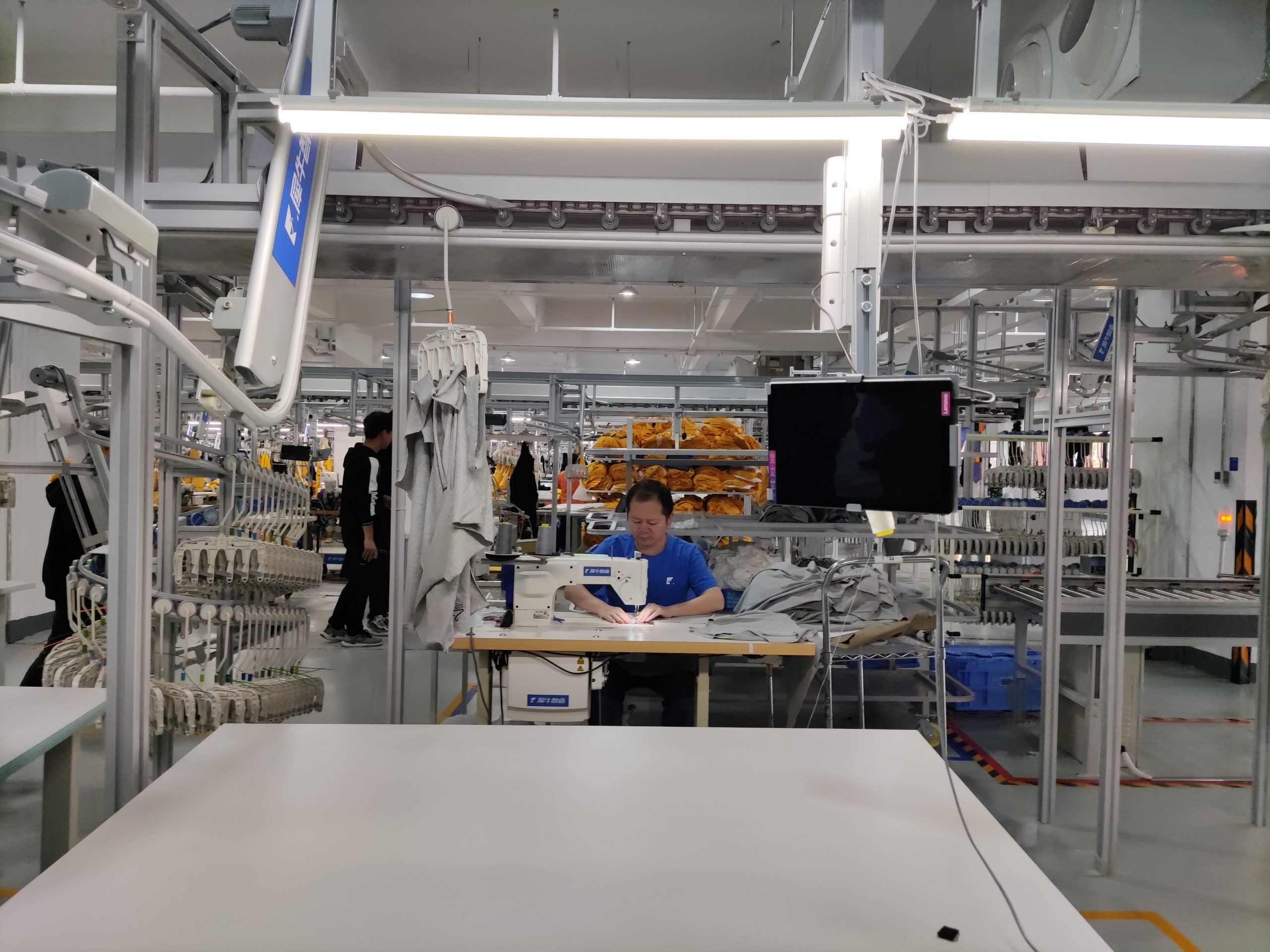 When asked by Citi analyst Alicia Yap what the biggest obstacle facing Alibaba was, Zhang did not respond, but he credited “a tremendously successful economic growth story of China that has provided the opportunities that have allowed us to succeed over the years.”

Before releasing its quarterly results, Alibaba announced it had appointed Irene Yun-Lien Lee, chairman of Hysan Development, and Albert Kong Ping Ng, a former chairman of Ernst & Young China, to its board as independent directors in an effort to “boost corporate governance.”

Earlier this year, the company amended a partnership that nominates the majority of its board to include only its own staff, as it gradually cuts ties with Ant Group.

Japan’s SoftBank Group, Alibaba’s biggest shareholder, has raised as much as USD 22 billion in cash from deals that could potentially shrink its stake in Alibaba below the threshold for retaining its board seat in the coming years, the Financial Times reported Thursday, citing filings.