Zarya raises USD 1.7 million pre-seed to build a ‘Meesho for Pakistan’ | KrASIA
The e-commerce platform plans to use the fresh funds to broaden its supply base for sellers.

Founded by brothers Faisal and Saad Zahid earlier this year, Zarya enables small sellers (mainly homemakers) to source and sell different products through its platform, including apparel for women and children. The startup takes care of the entire retail process, from sourcing products to delivery and payments.

This concept of social selling was pioneered by Meesho in India and has been adapted by different startups in emerging markets, including Brimore and Taager. Launched in 2015, Meesho has raised over USD 1 billion in total financing and was valued at nearly USD 5 billion in its most recent funding round. 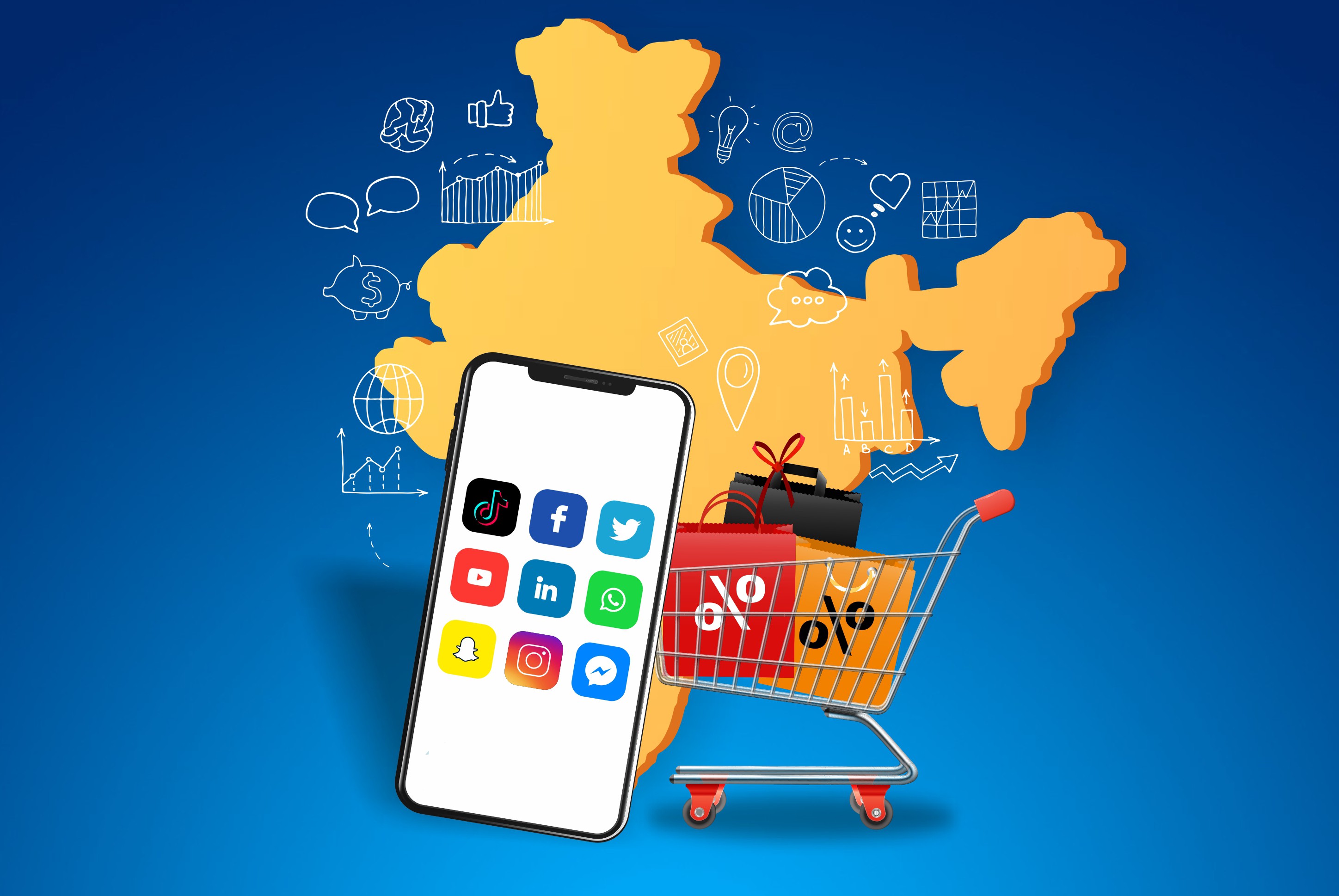 Zarya currently has over 3,000 products on its platform. The startup plans to use the fresh funds to broaden its supply base for sellers. It wants to introduce new categories like shoes, home textiles, makeup, and abayas, an outer garment worn by women in some parts of the Middle East.

Wael Nafee, principal at Raed Ventures, said that the social commerce space is growing rapidly in the MENAP region. “Similar markets such as India, China, and LATAM are showing early signs of their potential. Zarya’s early commercial traction and product value in Pakistan demonstrate its strong ability to deliver the experience that independent sellers need. Raed is thrilled to partner with Zarya and its team.”