Although its music streaming unit has seen steady user growth, TME’s main line of business—social entertainment services, such as karaoke apps—recorded a considerable YoY and QoQ drop in terms of monthly active users and paying users. The company’s executives attributed this to the impact of new regulations as well as intensifying competition from other entertainment platforms. 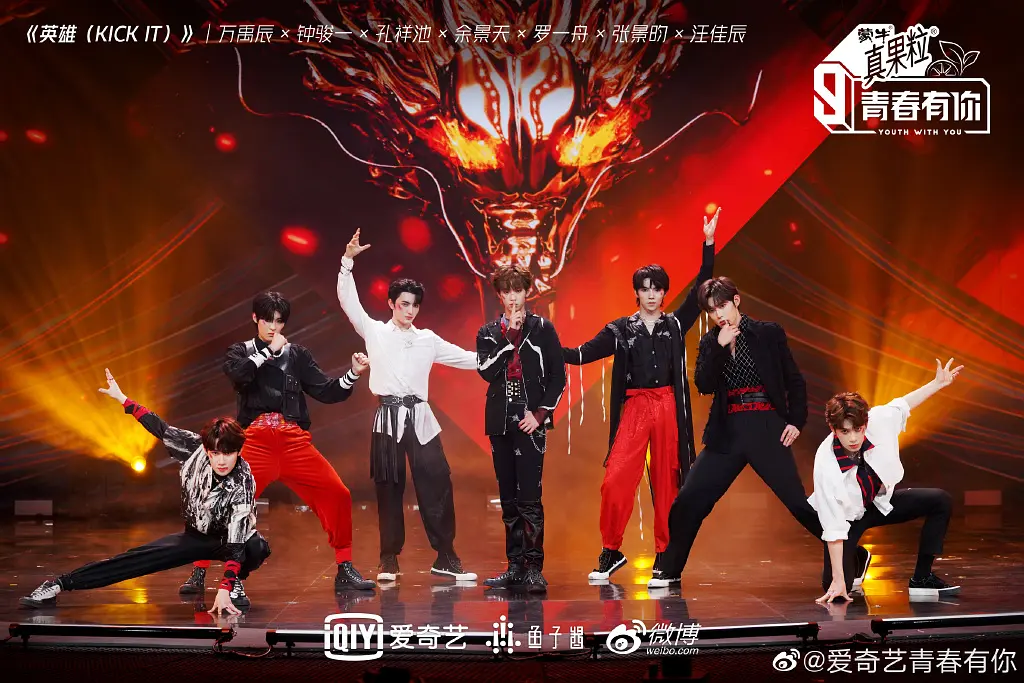 “We will continue to invest in the operations of our social entertainment services through audio livestreaming, virtual livestreaming rooms, as well as cross-platform livestreaming events,” a TME representative said on Monday.

There is no shortage of entertainment options for people in China. Short video apps like TikTok sibling Douyin and Kuaishou hold the attention of their users for hours each day, negating the draw of music streaming. TME said it will differentiate itself by continuing to develop social features in its offerings and cultivate indie musicians and original music.

In September, TME scrapped all exclusive music licensing agreements under the order of market regulators. This means music that used to be solely available on TME’s platforms in China can now be streamed on other apps, like Kuaishou and NetEase Cloud Music.

TME’s shares on the New York Stock Exchange closed marginally up at USD 7.96 on Monday, with a slight uptick in after-hours trading. However, the Chinese government’s anti-monopoly regulations have sent TME’s share price tumbling to record lows, retreating by more than 75% from the year’s highest point in March.