Founded in 2015, Gero is a biotech company that leverages AI to facilitate the discovery of drugs that can extend one’s lifespan.

KrASIA chatted with Peter Fedichev, co-founder and CEO of Gero, and the company’s chief business officer, Alex Kadet, to find out how the longevity startup aims to usher in a new era of drug development.

This interview has been consolidated and edited for brevity and clarity.

Kr-ASIA (Kr): How did the idea of setting up Gero come about?

Peter Fedichev (PF): I’ve been interested in biology since I was young. In 2005, I chanced upon a scientific publication that examined how certain animals don’t age like humans, such as the naked mole rat.

I wanted to know where humans are on this scale. Are we more like mice or naked mole rats? And what kind of biotechnology can create the advantages of naked mole rats for humans? While humans can live up to around 100 years old, their chances of mortality double every eight years.

This is how I ended up building the company with the idea of analyzing the data of humans and animals using technology to understand the dynamics of aging.

Kr: Gero’s team is mostly based in Europe, while the company is headquartered in Singapore. What was the reason behind this?

Alex Kadet (AK): There are several reasons. Firstly, we are collaborating closely with the National University of Singapore (NUS) on our work.

Besides being known for its public sector efficiency, Singapore is also a very attractive jurisdiction in terms of taxation.

Singapore is also the only country in the world that allows human clinical trials on biomarkers of aging without disease indications. If you want to carry out a clinical trial, for example, in the US, it can only be done on people who have a disease or medical condition. But in Singapore, we will be allowed to perform clinical trials that are solely directed at aging.

Kr: So is Gero a technology developer or a data provider?

AK: We are neither. We see ourselves as partners of pharmaceutical companies in drug discovery. Essentially, we use our technology platform to produce a drug hypothesis, which is a form of intellectual property that we sell to pharmaceutical firms to develop drugs. In a nutshell, the work that we do is at the early stages of drug development.

Kr: Tell us more about your proprietary technology.

PF: We’ve developed a technological system that can predict one’s disease risk in the future based on a large medical database that we’ve built. This system will be able to examine the correlation between aging and chronic diseases.

On top of this, we use data from humans and not mice, which is quite groundbreaking.

AK: Our technology lets us model diseases to create digital avatars based on the analysis of a population’s electronic health records. This allows us to predict with high accuracy the kinds of diseases that they will suffer from.

And next year, our technology will be used for the first time in collaboration with big pharmaceutical companies. 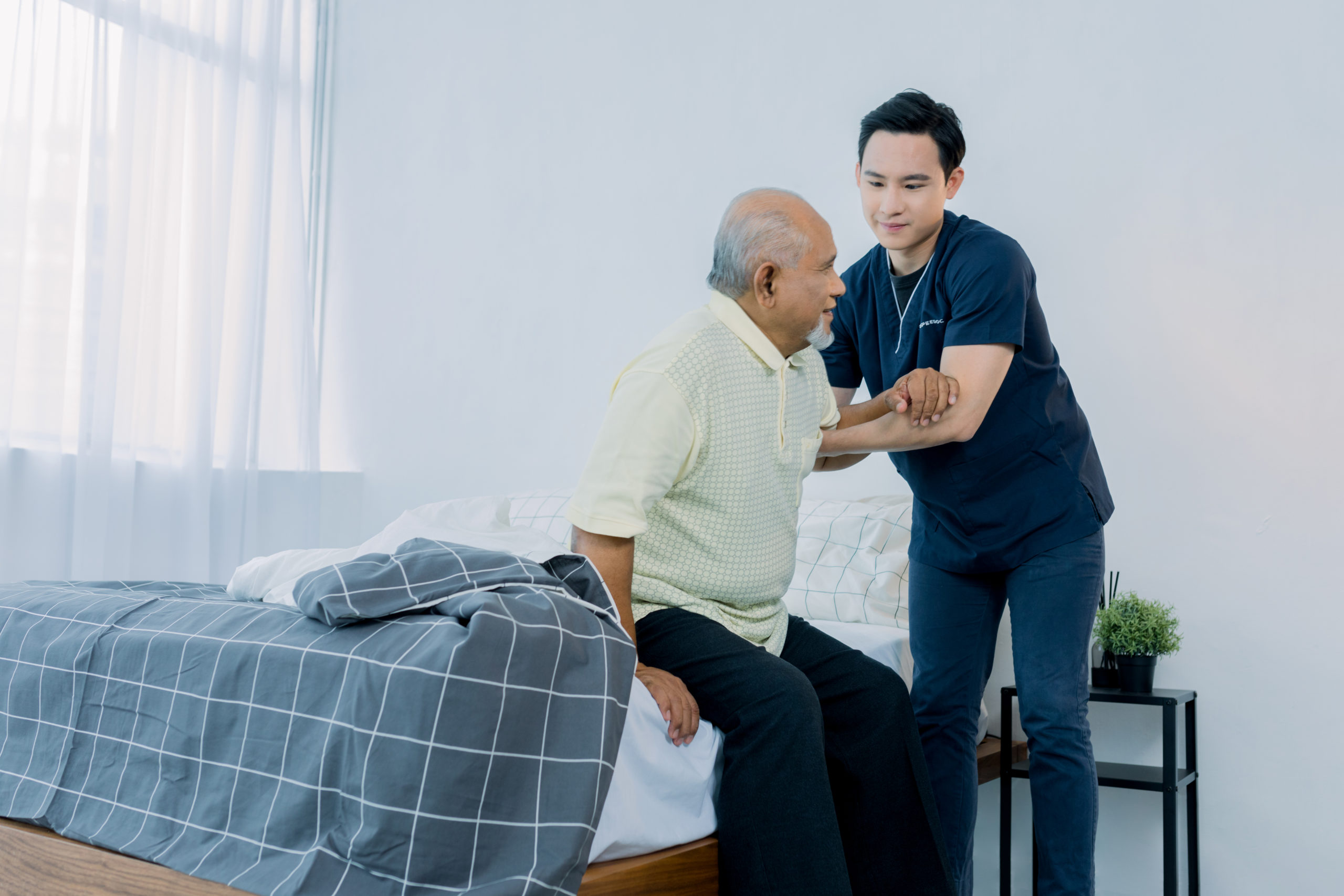 PF: When drugs are developed and tested based on mice, even if the drugs work, the key question is: will they work on humans?

Also, mice usually die within two years. This is the other major problem in the development of drugs using mice—they don’t live long enough for you to study them and get meaningful results.

On the other hand, humans live much longer. That’s why it’s important to understand the mechanisms that protect humans from diseases and identify the ones that can help us live longer.

AK: Carrying out drug discovery based on mice means that drugs developed are mostly used to treat similar conditions in mice, which has little to do with human biology. This means that if these drugs are launched in the market, they are likely to have a poor success rate at treating people.

What we propose to do is to facilitate drug discovery based on human data, which can lead to a higher rate of success in human clinical trials.

Kr: Share with us one major challenge that you’re facing.

PF: It was initially difficult to find meaningful medical data for analysis. Five years ago, there was hardly any data that we could use to carry out analysis. While there is a lot more data available today, it is still challenging for us to carry out our work due to government regulations on privacy.

While I believe in the value of health information privacy and agree that governments should protect medical data, I also feel that they should allow startups like us to work with such data for the betterment of mankind.

Kr: What are the markets that you operate in?

AK: Our biggest footprint now is Southeast Asia and the US, where our first major collaboration is with a top-three US pharmaceutical company. We are working together on a project where they provide us with data while we provide them with technology.

Kr: Have you experienced any issues raising funds in the current down market?

AK: We’re actually gaining traction in terms of financing. At the moment, we have raised USD 7.5 million. We are closing another round of USD 11 million shortly.

When we started out, it was tough. But as we pick up the pace and build more collaborations with pharmaceutical companies, fundraising has become easier. Over the next year and a half, we are expecting to raise around USD 35 million.

Kr: What are your future plans?

AK: We’re going to be more immersed in the ecosystems in Singapore and Silicon Valley and intend to split our business operations between the two locations.

Two years from now, we will also be carrying out our first human clinical trial. This is likely to take place in the EU. We also want to be involved in more collaborations with pharmaceutical companies over the next few years.