Pakistan’s Colabs wants to build a community of 100,000 entrepreneurs and freelancers | KrASIA
The company currently operates two co-working spaces in Lahore, with a third on the way.

Colabs might seem just like another co-working operator on the surface, but what sets this company apart is its ambition to create the largest community of entrepreneurs and freelancers in Pakistan. The company plans to achieve this through its co-working spaces, business solutions, events, and educational programs.

The firm was launched in 2019 by twin brothers Omar and Ali Shah as a co-working company, and currently, operates two spaces in Lahore, with a third on the way.

“We want to knit together a community of 100,000 entrepreneurs and freelancers in Pakistan, starting with 5,000 seats within the next two years,” Colabs co-founder and CEO Omar Shah told MENAbytes. He previously spent seven years working in Dubai as a private equity and venture capital investor in emerging markets including Mexico, the UAE, Turkey, and Pakistan, before moving back to Lahore in 2019 to establish Colabs.

Colabs currently has about 700 members. It expects to add another 400 when it launches its third location early next year. However, how can a co-working company in Pakistan with 700 seats scale to 100,000 members over the next five to seven years? For context, WeWork currently only has a capacity of about 60,000 seats in India after entering the market in 2017 and investing tens of millions of dollars to date.

“As a family, we have been developing and managing properties in Lahore for many decades. Initially, it was a conventional real estate business, but then Ali started Sabcon to do modern, innovative buildings, so we understand the space very well. We can design our spaces for a more efficient utilization compared to average co-working operators, and we can drive higher revenue per square foot at half the build cost. With all the learnings from our first two years, we’re ready to scale our spaces all over Pakistan. We’ve created a playbook that will allow us to quickly turn buildings of different sizes into co-working spaces in a few months.” 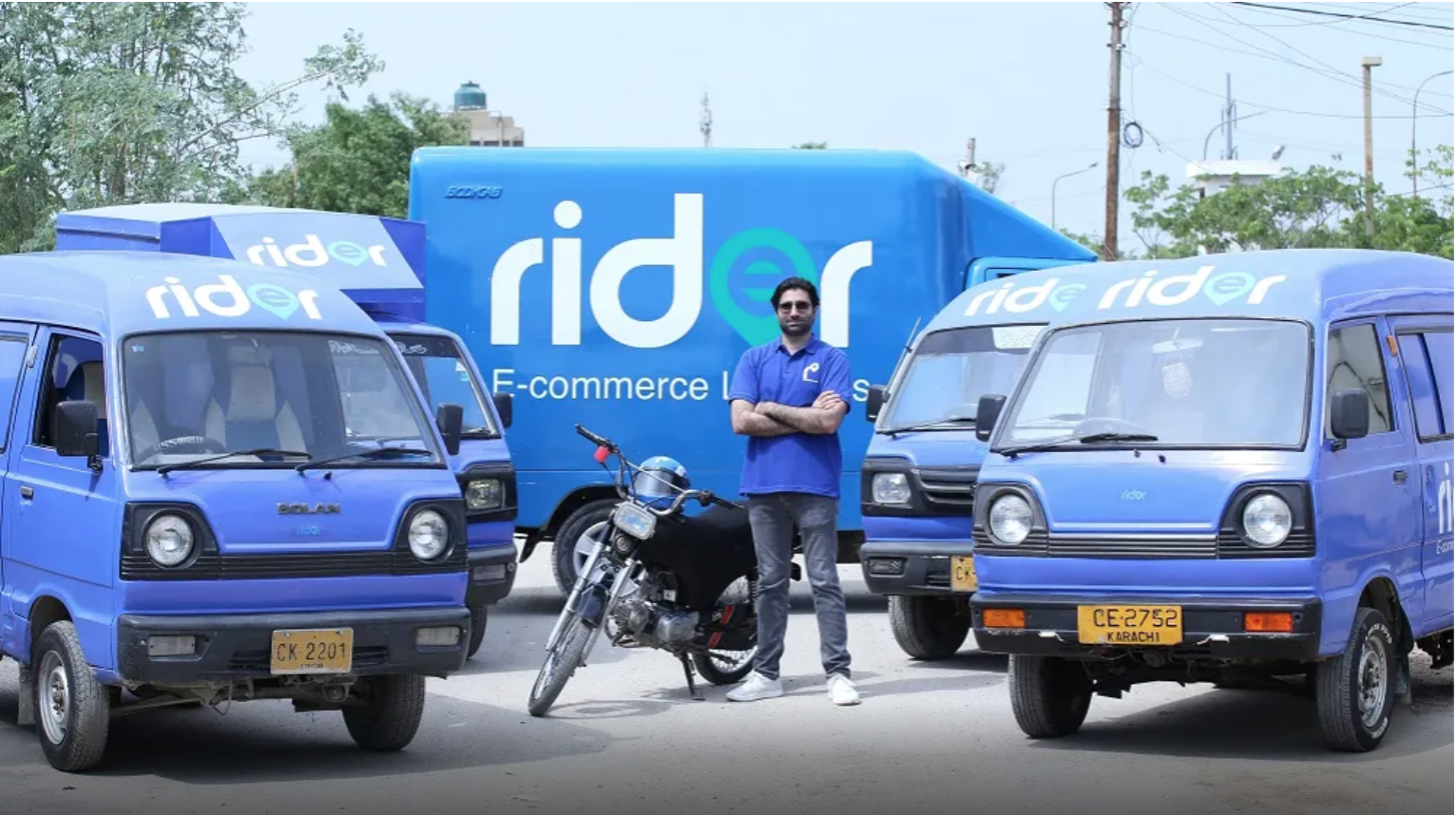 When asked if there’s enough demand in Pakistan to sell 100,000 seats, he stated that at the rate at which startups and the freelance ecosystem in Pakistan are growing, they wouldn’t have any issues in terms of demand. “It is more about creating the capacity to serve that demand.”

Yet, the firm will need external money to fund its expansion. “We raised a small friends and family round when we started the company and didn’t have to raise any capital after that. We’re now considering raising a seed round as there’s a lot of inbound interest and we’re ready to scale our product,” said Omar, without disclosing details of how much they’re looking to raise.

Colabs has always had plans to go beyond selling office space and seats, and is finally putting them into action. “We’ve built a community of startups, SMEs, large corporates, and some very talented freelancers who come and work from our spaces daily. We’re constantly trying to think about how we can serve them better. One small example is that we recently started offering an end-to-end payroll management service for our clients after receiving multiple requests for it,” said Fatima Mazhar, the recently appointed COO of Colabs.

She was one of the first ten employees at Careem and led the company’s expansion into 100 cities as its head of expansion. Speaking about why she decided to join Colabs, Mazhar said, “Once you visit Colabs, you immediately want to become a part of it. I have always been attracted to ambitious startups that are trying to reimagine the local landscape of their industry. Colabs wasn’t the first co-working space in the country, but it was the first one to think on a scale that can make a real difference to the future of work in Pakistan.”

In addition to helping local startups, Colabs has also made it easy for international technology startups to open their offices in Pakistan by providing them with space and other services. “We are a one-stop shop for international companies, enabling them to set up a presence in Pakistan,” Mazhar told MENAbytes.

Since its launch, Colabs has partnered with over 100 entities to organize events while offering different types of perks to its community. Some of the notable events the company has hosted at its spaces include Uber Pitch and She Loves Tech. Colabs also has its own line of in-person and online sessions where team members interview founders and investors from Pakistan’s startup ecosystem. Colabs is also working on an employment platform that will connect tech talent with startups in the country.

The Lahore-based startup has already built a strong foundation over the past two years. Yet, it will need to punch above its weight if it hopes to achieve its objective of building a 100,000-strong community.