Oppo plots next step after smartphone sales ban in Germany | KrASIA
Loss of patent case pushes manufacturer back to the strategic drawing board.

China’s Oppo, the world’s fourth-largest smartphone manufacturer, faces the task of overhauling its overseas business strategy after essentially being kicked out of Germany.

People who access Oppo’s German website will have no way of browsing through the latest offerings of mobile phones. Instead, they will be greeted with this brief message: Product information is currently not available.

This unusual turn of events stems from Oppo losing a court case with Nokia. The Finnish telecommunication equipment supplier filed a complaint charging Oppo with using its technological patents without paying for a license. In August, a German court halted sales of Oppo smartphones.

Oppo first entered Europe in 2018 and positioned Germany as a key market in the region. The court ruling dealt a painful blow.

Nokia is believed to be filing additional suits in other European countries, meaning Oppo smartphones may be shut out of other markets. Billy Chan, Oppo’s vice president of international sales, said Europe is a key geographical region and that his company will provide customers with innovative products going forward. But the trouble with Nokia still clouds future prospects.

Oppo has also faced challenges in India, the market to which it expanded in 2014. In July, the Indian government announced a fine of INR 43.8 billion (USD 550 million at the time) against Oppo’s local subsidiary for tax evasion.

The fine was part of a series of enforcement actions India has launched against Chinese smartphone makers. In April, Indian authorities said they seized USD 725 million from Xiaomi, for example. The crackdown is seen as stemming from India’s border dispute with China.

Oppo was founded in 2004 in Dongguan in Guangdong province. It was originally the audiovisual division of electronics manufacturer BBK that had been spun off. Oppo’s founder and CEO, Tony Chen, was a former executive at BBK.

Vivo, another smartphone giant, is a BBK offshoot as well, but Oppo and Vivo work under separate management teams and they frequently compete against each other.

Oppo, which initially sold MP3 players, made the jump to smartphones in 2011. The phones drew young consumers with their sound technology, cameras, and other sophisticated features packaged in slick designs, as well as their affordable price tags.

In 2016, Oppo rose to the top of the Chinese smartphone market. The company was also busy expanding overseas, setting up shop in Thailand in 2009, then entering Europe, the Mideast, Africa and other markets. It entered Japan in 2018.

Over the past few years, the U.S. sanctions imposed on Huawei Technologies have provided Oppo with the opportunity to attract a portion of its rival’s customers and grow even further.

Now, Oppo is the one starting to lose its footing.

China’s smartphone market is expected to slump to a 10-year low this year as the pandemic spurs thrifty consumption. Oppo also faces stiffer competition from other makers of budget phones, such as Vivo and Huawei spinoff Honor.

Oppo has been offsetting its struggles in China with business abroad. Foreign markets accounted for half of its deliveries in 2021 and bolstering overseas operations has become a matter of urgency.

The company is directing its focus to the Middle East and Africa, two markets that have relatively friendly relations with China.

Oppo signed a memorandum of understanding last month with the government of Egypt to build a smartphone factory there. It will initially invest $20 million in the plant, whose annual capacity is expected to reach 4.5 million units, and will use the new production hub to expand sales in surrounding countries.

In Latin America, Oppo first entered Mexico, followed by Chile and Colombia, and plans to upgrade sales operations in those markets.

The company recently launched the Global Community platform, containing online spaces where users can obtain and share information about smartphones, in an effort to grow its customer base.

Oppo will expand its lineup of non-smartphone products as well. Starting this summer, the company sold tablets for the first time in Europe and Japan. It is developing augmented reality glasses and sees the metaverse as a business opportunity. 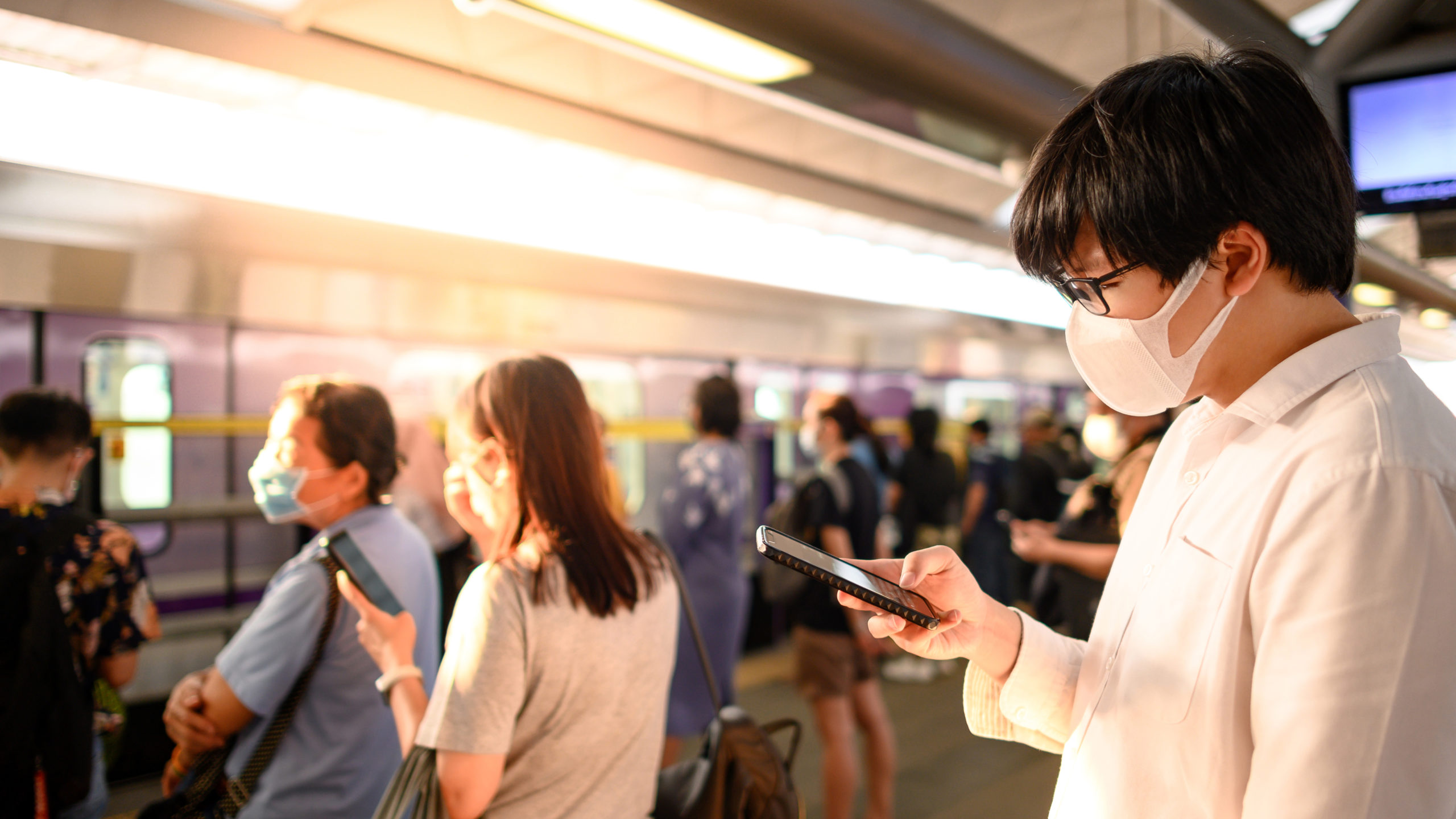 But the company has much ground to cover before it catches up with the three biggest global smartphone makers: Samsung Electronics, Apple, and Xiaomi. Oppo’s worldwide share in shipments hovers around 10% and the company has been unable to narrow the gap with its three rivals for the past several quarters.

“No matter what obstacles we face, we can solve our problems by pushing forward,” Oppo CEO Chen told Chinese media. How the company can clearly differentiate itself from the competition—other than through price—may be the key to overcoming this delicate juncture.