India’s Mensa Brands has breached the billion-dollar valuation mark in just six months from launch, making it the fastest startup in the country to become a unicorn, boosted by tail winds of recovering consumption after the COVID-19 pandemic.

“Our deep focus on technology and digital brand building, as well as our people, has allowed us to grow 3X of our initial plan,” Ananth Narayanan, founder and CEO of Mensa Brands, said in a statement on Tuesday.

Mensa buys majority stakes in digital-first brands, which primarily sell their wares on the internet, acting as an umbrella company that owns and operates them. The firm, which claims to be profitable, said in a statement that it has invested in 12 brands across the fashion, home, beauty, and personal care categories.

Mensa’s march to a billion-dollar valuation follows a USD 1 billion fundraiser by the US brand-aggregating unicorn Thrasio, at a valuation north of USD 5 billion, in October. Thrasio is also said to be chalking out its India foray.

Thrasio shot to prominence in the US by buying out small brands that sold on Amazon. In the three years since its launch in 2018, Thrasio claims to have orchestrated more than 150 acquisitions, worth USD 600 million. The firm’s portfolio spawns 22,000 products from over 200 brands.

Investors are particularly hot on startups that have replicated the Thrasio model in India. 10Club raised USD 40 million from Fireside Ventures and HeyDay, a Thrasio competitor in the US, in June. SoftBank-backed child care retailer FirstCry raised USD 150 million for its Thrasio-style venture, GlobalBees, in July, while Tiger Global Management and Walmart-owned Flipkart invested USD 36 million in Goat Brand Labs. UpScalio, another Thrasio clone, has raised USD 42.5 million in a round led by Presight Partners. 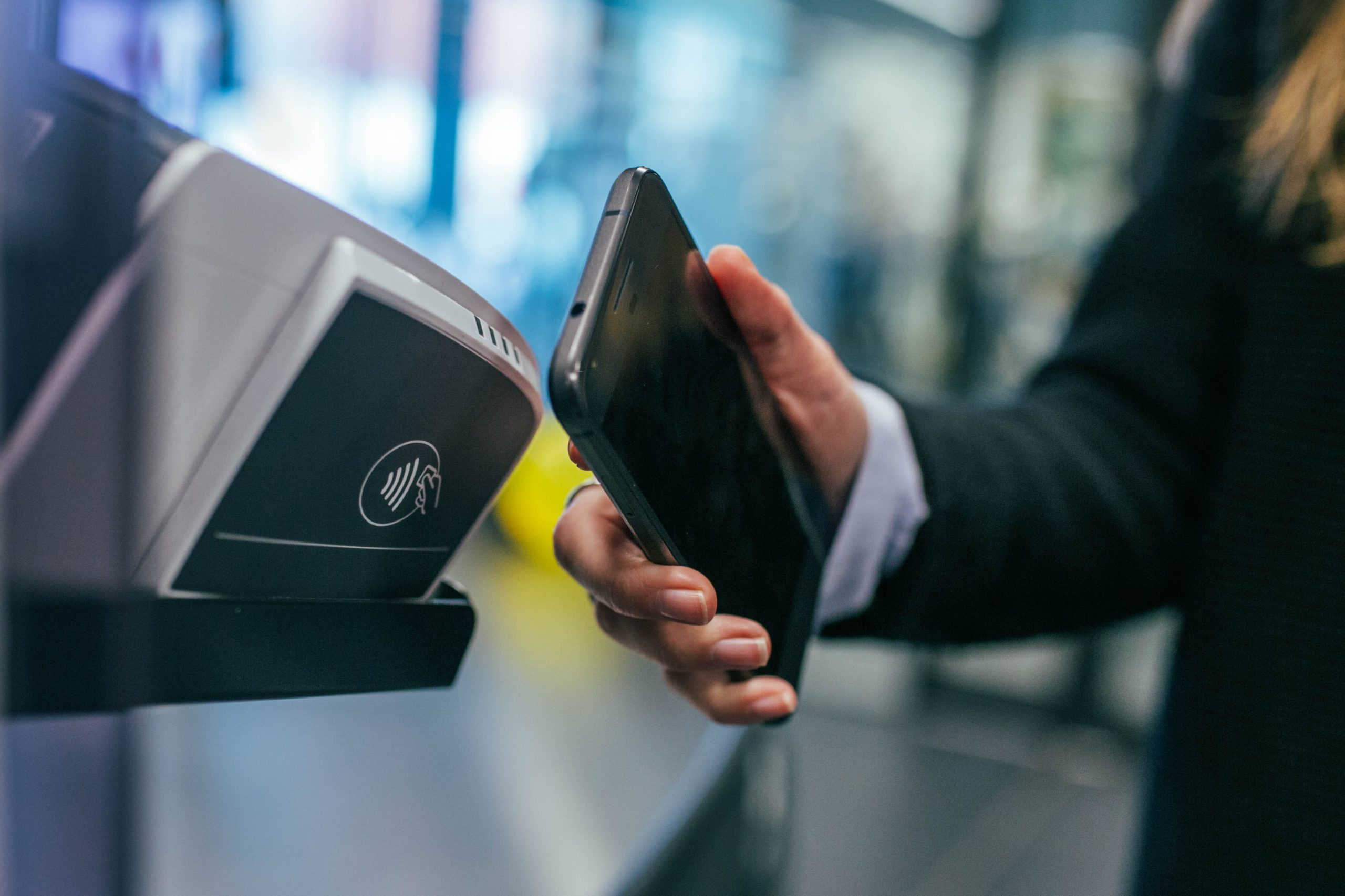 The increasing interest in Indian brand aggregators stems from the rapid proliferation of online shopping, powered by cheap internet connections. Online marketplaces such Indian Brand Equity Foundation estimate a compounded annual growth rate of 27% for the Indian e-commerce market between 2019 and 2024, to become a USD 99 billion segment. Statista estimates the number of internet users in India increasing from about 620 million to 1 billion during the same period.

Indian startup Apna, an online jobs marketplace for workers, reached a valuation of USD 1.1 billion in the 21 months since it started, with USD 100 million in funding raised in September. It had been the fastest Indian startup to become a unicorn until Mensa set the new record.

According to Niren Shah, managing director and head of Norwest Venture Partners India, Mensa Brands is the fastest Asian startup to become a unicorn. “We are delighted to continue to back Mensa as it becomes the fastest unicorn in Asia,” Shah said in a statement.

Before starting up with Mensa, Narayanan, a former McKinsey executive, had served as the CEO of Flipkart-owned online fashion store Myntra, followed by a stint at the helm of online health care platform Medlife, which was bought by bigger rival PharmEasy earlier this year.

Mensa is yet another beneficiary of the recent investor frenzy to bankroll direct-to-consumer startups and their enablers as the Indian economy crawls back to normalcy. India’s gross domestic product, which contracted 7.3% in fiscal year 2021 as the first wave of the COVID-19 pandemic wrought havoc across the country, is on a recovery path. The International Monetary Fund, in an October report, estimated the Indian economy will grow 9.5% in the current fiscal year and 8.5% in fiscal year 2022.

“Mensa’s valuation reflects what Ananth has delivered historically in his earlier avatars and what he has been able to deliver at Mensa,” said Neeraj Shrimali, executive director, digital and technology, at investment bank Avendus. “It also reflects the potential on what this platform can be in the future. This capital will be required towards a core business function, which is acquiring good brands and scaling them up.”

Indian startups received approximately USD 3.7 billion from venture investors this year, estimates the startup data tracker Tracxn. China’s crackdown on some of the country’s largest technology companies has perched India as a preferred destination in Asia for global pools of capital. The ebullience around public listings by loss-making startups such as Zomato, PolicyBazaar, and Paytm has added to the frenzy, often leading to frothy valuations—out of India’s 50 unicorn startups, 34 crossed USD 1 billion in valuation in 2021.