Huobi Global ramps up global expansion after exit from China and Singapore | KrASIA
China’s exit represents a revenue loss of 30% for Huobi Global, the crypto exchange managed by Huobi Group.

Huobi Group, the parent company of one of the world’s largest crypto exchanges, Huobi Global, is currently reshaping its business after stricter regulations have impacted its operations in countries such as China and Singapore.

The company was launched in 2013 by former Oracle computer engineer Leon Li and former Tencent executive Du Jun, both individuals of Chinese origin. It announced on September 26 that it will “gradually retire” existing mainland China user accounts from Huobi Global by December 31 to ensure the safety of users’ assets. Chinese regulators banned all crypto-related services and criminalized crypto transactions in September.

Huobi Group is also experiencing changes in Singapore. The firm announced on November 9 that it will halt all Huobi Global services for crypto traders and holders in the city-state, due to “strict requirements for licenses.” Huobi Global is gradually phasing out its current service before March 31, 2022. It is also asking users registered in Singapore to close their active positions and withdraw their assets before the deadline.

Shortly after the announcement, Huobi Singapore announced its plan to offer digital asset trading services in the city-state. The firm has already sent its application to the Monetary Authority of Singapore and is expected to start operations by the end of this year, according to a press release.

Huobi Singapore, registered in Singapore as FEU International Private Limited, is a wholly owned subsidiary of Huobi Technology (Huobi Tech) Holdings Limited, formerly known as Pantronics Holdings Limited. Huobi Group acquired a controlling stake in Pantronics in September 2018, and in November 2019, the company was renamed Huobi Tech. The company has been listed on the Hong Kong Stock Exchange since November 2016.

“Huobi Group represents a broader umbrella of companies and entities, of which just one is the Huobi Global exchange. Aside from the exchange, the company’s businesses include public blockchains, wallets, mining pools, proprietary investments, project incubation, digital asset research, and more,” a Huobi Group spokesperson told KrASIA.

“These businesses are not concentrated in any one particular location. We operate them under a decentralized structure where management and employees are distributed across a number of different locations,” the spokesperson added.

Currently, Huobi Group also manages two other local exchanges—Huobi Japan and Huobi Korea. While the impact of Huobi’s Group restructuring in Singapore is not yet clear, the exit of Huobi Global from the Chinese market represents a reduction of about 30% in the exchange’s annual revenues, co-founder Du told media earlier this month.

Huobi Global is not the only bourse that has been affected by the clampdown of crypto in China. Binance, the world’s biggest crypto exchange, also announced that it will delist the use of the yuan on its peer-to-peer trading platform by the end of December 31, in response to local regulatory requirements.

Losing the Chinese market, which accommodates the world’s second most active crypto community and user base with over USD 150 million worth of digital assets managed by Chinese users, forces Huobi Group to ramp up its global expansion. The company also plans to pump investment into emerging trends within the crypto sector, including GameFi and DeFi, with the intention to expand its user base, Jeff Mei, Huobi Group director of global strategy, told KrASIA.

“We have been anticipating this regulatory policy in China and everything related to the crypto ban,” Mei added.

“Huobi has been targeting global expansion since 2018. We’ve been focusing a lot on how we can integrate ourselves into the greater global market and how we can get users throughout different countries and regions,” he added.

Huobi Group is currently relocating its spot trading business to Gibraltar, a British overseas territory located at the southern tip of the Iberian Peninsula, after it decided to leave China. Huobi Group also has offices in the United States, Hong Kong, South Korea, and Japan.

Mei said the firm is targeting regions such as Southeast Asia and Europe. He also specified the company’s interest in Turkey and in countries that are part of the Commonwealth of Independent States (CIS), including Russia, Uzbekistan, and Ukraine. “Europe is a huge market for institutional investors, especially for derivative products. For Turkey and the CIS region, there are many VIP traders who trade high volumes,” Mei said.

“For Southeast Asia, there’s a big retail community. We already have a very high-frequency set of users in Vietnam and Malaysia. So, we’re going to put more effort into some Southeast Asian countries that do not have strict regulations. For us, it’s really about user needs,” Mei said.

Banking on GameFi and DeFi

While play-to-earn game Axie Infinity has generated over USD 8.2 billion in trading volume as of November 17, an array of other blockchain games have also gained the interest of investors.

Huobi Ventures, the investment arm of Huobi Group, earmarked USD 10 million in September for a fund that invests in early-stage GameFi projects. The fund came four months after the firm announced another USD 100 million fund for DeFi projects. The DeFi fund is a three-year initiative to enable Huobi’s venture division to acquire early-stage blockchain and DeFi projects to diversify Huobi’s offerings.

Together with Huobi’s newly launched NFT marketplace Huobi NFT, Mei said the firm is set to bring in more new users by building a complete digital economy ecosystem. “We believe that GameFi and the metaverse are channels to educate users,” he added.

However, Huobi is not alone in targeting the metaverse. An array of tech giants and crypto firms have also been eyeing this space, which is often framed as the next iteration of the internet that will converge the physical and virtual worlds within one space.

Facebook, now known as Meta, announced the investment of USD 10 billion in 2021 for its metaverse division, Facebook Reality Labs, according to its latest Q3 report. The tech giant forecast in its blog that it would take ten to 15 years for the metaverse ecosystem to mature. 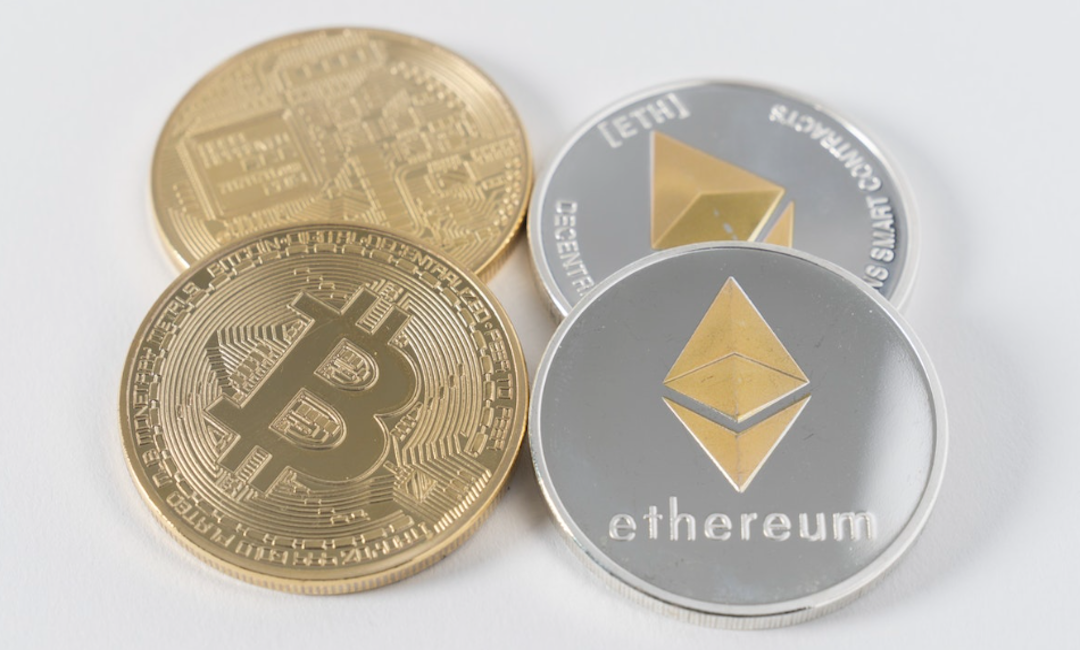 4 takeaways from Chainalysis’ latest report on competition between crypto exchanges

As the decentralized finance industry evolves around the world, Mei says there’s no reason to be worried about the competition, but whether technology can keep up with innovative ideas. “Technology is going fast, and people have a lot of amazing ideas. Do we have the [right] technology to back up and realize their ideas?”

Mei added that current regulations are the second challenge hindering the growth of the industry. He believes that a better framework would be beneficial to incentivize mass adoption of crypto.

“We need to work very closely with regional governments and adjust our business plan to operate legally. These two things [catching up with innovative ideas and regulations] are closely related to what we see in the short term. Overall, this is really about user education. We need to provide services and materials for them to learn and get into the crypto world,” he said.

When asked if Huobi Group is mulling an IPO, Mei said the firm “hasn’t had the need” yet. “If we were to go public, it would be for other reasons like external cooperations or partnerships that we couldn’t close in the private space. But for now, I think we’re okay on those fronts.”