Singapore-based superapp developer Grab is cementing its position as the dominant food delivery player in the Association of Southeast Asian Nations, even as growth in the once booming digital service dramatically slows, a report released on Tuesday showed.

The Nasdaq-listed startup is now the leader in Thailand, Vietnam, Malaysia, Singapore, Indonesia and the Philippines within the 10-member ASEAN bloc, according to the report published by Singapore-based Momentum Works. The consultancy has been publishing yearly insights into one of the fastest growing service segments, which has been fueling the rise of internet platforms in recent years.

Grab accounted for 54% of the region’s food delivery gross market value last year, followed by rivals Foodpanda at 19% and Gojek at 12%, based on estimates by Momentum Works. The report noted that it grabbed the leadership position in Malaysia from Foodpanda and from ShopeeFood in Vietnam during the period. 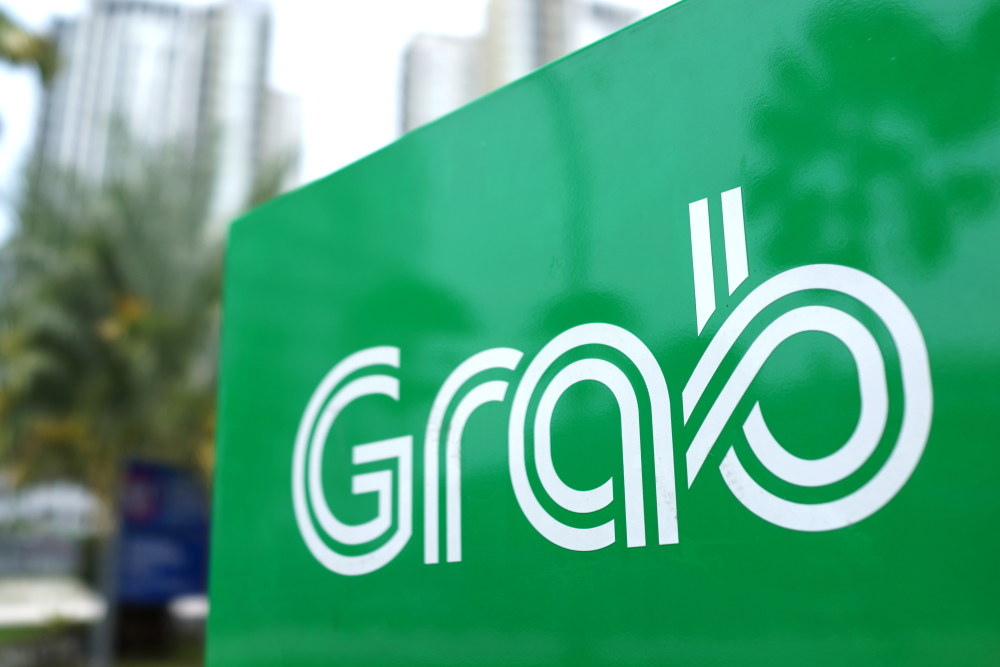 “Grab, as a result of the SPAC listing, they received a large cash infusion,” Jianggan Li, CEO of Momentum Works, said during an online briefing on Tuesday. “So, compared to the major players, they probably have the best cash position.”

Li was referring to the Singapore unicorn’s initial public offering in the US in December 2021, by way of merging with special purpose acquisition company Altimeter Growth, allowing it to hit a market capitalization of about USD 34.6 billion at the close of its first day as a publicly traded entity.

SPACs like Altimeter, also known as blank-check companies, raise capital through an IPO first, then acquire or merge with an existing business, bringing it to public markets without having to go through the traditional—and typically time-consuming—process of listing.

The SPAC route allowed Grab to raise a chunk of funds to expand its presence via its superapp, which offers a wide range of digital services in Southeast Asia on one mobile internet platform—from ride-hailing to finance, on top of food delivery, as well.

But the expansion could be reaching a turning point, Momentum Works’ report showed. The COVID-19 pandemic ushered in a wave of growth for food delivery, as locked-down consumers turned to digital services for their needs.

From 2019 to 2020, the gross market value of the food delivery segment in major ASEAN markets spiked 183%, followed by a 30% growth a year later. Last year, it only expanded 5%, from a value of USD 15.5 billion to USD 16.3 billion. Indonesia, Thailand and Singapore recorded declines, the report said.

Momentum Works noted that for the first time in three years, growth was driven primarily by the region’s smallest food delivery markets including the Philippines, Malaysia and Vietnam, as Southeast Asia gradually opened up from COVID restrictions.

Under pressure to carve out a path to profitability, existing and new food delivery players have continued to cut back on subsidies and compete based on service quality, the report highlighted.

It reflected the loss-making positions of startups like Grab, which have gone on massive fundraising stints to fuel growth and acquire customers in a bid for market dominance, but have not demonstrated an ability to deliver consistent profits.

The report noted that Shopee, a unit of Singapore technology giant Sea, has scaled back its ShopeeFood thrust to focus on making its core e-commerce business profitable after a surge in investment in food in 2021. Like Grab, Sea has been posting losses in the hundreds of millions of dollars.

While cutting subsidies and incentives in the food delivery space is an obvious action for platforms to improve margins, Momentum Works’ noted that in a competitive environment, this might be hard to achieve as such moves could yield market share to still-spending competitors.

Traditionally, food delivery platforms generate revenue via commissions from merchants and delivery fees. The report highlighted that in recent years, players are exploring non-commission revenue, through subscription packages and advertising for instance, to produce income as rivals continue to compete for market share.

“At the end of the day there will be one or two large platforms which can cover the whole sector,” Momentum Works’ Li said on Tuesday. “A smaller player will be kept alive by the other parts of the ecosystem—nobody wants to see one player dominant.”