Disgraced Chinese billionaire Jia Yueting, the founder of troubled EV maker Faraday Future, is being sued by the investment arm of China’s largest state grid operator. At the same time, Faraday Future, which recently listed on the Nasdaq, faces increasing doubt over whether it can deliver its much-hyped electric vehicles to customers.

Yingda Capital Management. Co., a subsidiary of the State Grid Corporation of China, filed the lawsuit against Jia and several of his companies. The defendants include LeSEE, which was the failed EV arm of video streaming and consumer electronics company LeEco, and a company called FF Global Holdings Ltd.

The trial will begin on November 11 in Beijing, corporate data platform Qichacha shows. KrASIA has not confirmed whether FF Global Holdings Ltd. has any relation to the Nasdaq-listed Faraday Future.

Yingda invested an undisclosed amount of money in LeSEE during the EV company’s first round of fundraising in 2016. It was also one of Jia’s largest creditors in his 2019 personal bankruptcy filings, with a claim of more than USD 279 million.

Although Jia’s bankruptcy proceedings were completed and his US creditors ceased to pursue repayment, creditors in China still have the right to reclaim the funds that they are owed. Jia is currently subject to enforcement in 11 cases in China, with the claim amounts reaching RMB 9.48 billion (USD 1.47 billion) in total, public information shows.

The embattled tycoon has not returned to China since his relocation to Los Angeles in 2017 to develop Faraday Future, leaving loans worth hundreds of millions of dollars unpaid. In July, after Faraday Future went public, he said that he “definitely” had plans for a homecoming.

Meanwhile, Faraday Future is preparing to enter the Chinese market, and has already forged a collaboration with local automaker Geely. It may establish a subsidiary in the EV-friendly Zhuhai.

State media outlet Economic Daily cast doubt on Faraday Future’s plans to do business in China, suggesting that it was seeking support from local governments to drain their capital meant for business development. 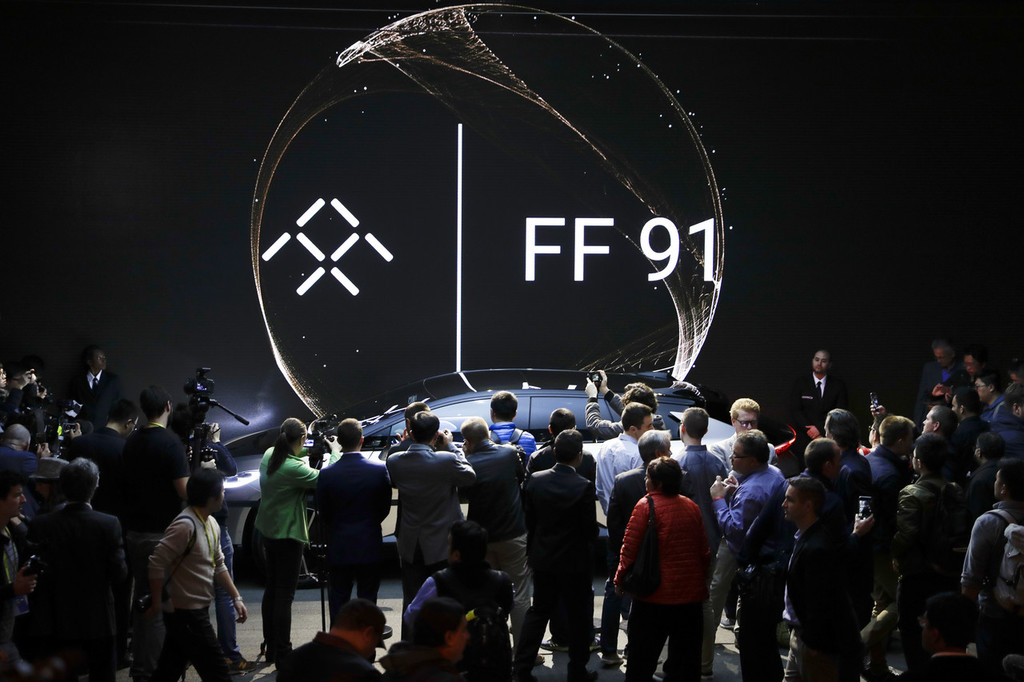 Other observers also wonder whether Faraday truly has a future. Last week, US short seller J Capital Research released a report, indicating that the firm did not believe Faraday Future “will ever sell a car.” J Capital’s analysis showed that there’s little activity in the car brand’s assembly plant in Hanford, California, and the technology for its flagship FF 91 vehicle is not ready.

In a typically splashy manner, Jia responded by posting a message on his WeChat feed. “Watch out, J Capital Research.” Jia wrote. “This is not the first time you have made a fool of yourself, see you in July 2022 in Hanford, California.”

Separately, a person with knowledge about Faraday Future’s operations told Chinese media that the company had made significant progress in developing its mass production capabilities. The car company said it is on track to deliver the FF 91 to customers in July 2022.