China’s two largest short video platforms, Douyin and Kuaishou, were fined for running a video ad that featured an online lending product developed by JD Finance Group. The companies each paid a fine of RMB 200,000 (USD 31,100) after the Beijing Haidian Administration for Market Regulation said they had violated the country’s advertising law.

“The advertisement promoted incorrect values such as overconsumption, and had serious problems in its values,” the market authority wrote in its judgement of the cases.

The ad in question features a migrant worker asking a flight attendant whether the plane’s windows could be opened to alleviate his mother’s airsickness. The flight attendant said he could upgrade their seats—by paying RMB 1,290 (USD 200). Lacking funds, the migrant worker abandoned the idea, but a man on the same flight helped him apply for a loan through JD Finance. The ad was meant to highlight the speed and convenience of consumer loans issued through lending apps. 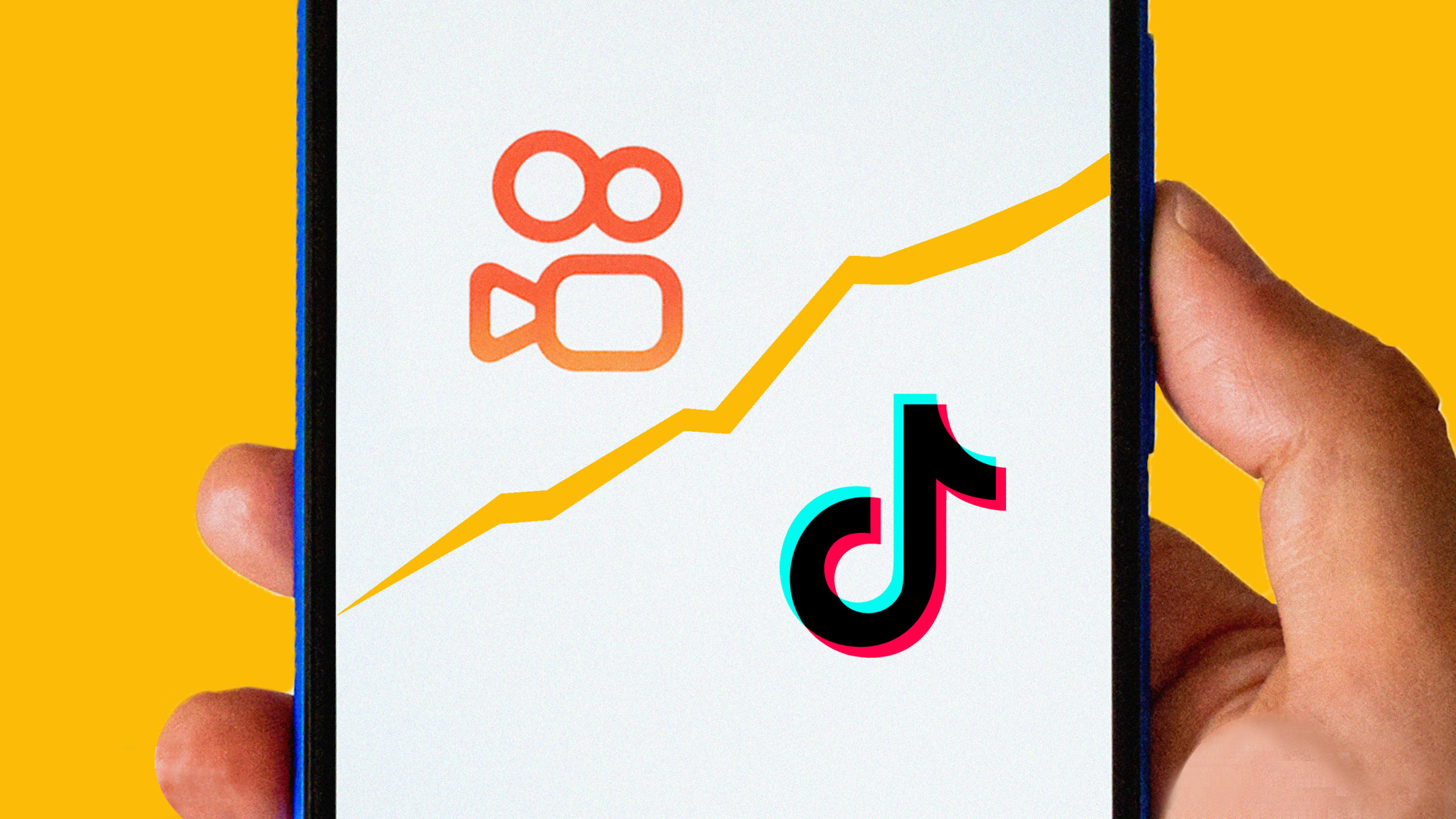 When JD Finance’s ad was released last year, it sparked controversy due to its depiction of migrant workers as ignorant, poor individuals, and because it seemed to be preying on people with lean financial means. The company issued a public apology in December 2020. Then, in July this year, it was fined RMB 400,000 (USD 62,200) for developing the ad.

Since January, Douyin and Kuaishou have been removing short videos that include content featuring “money worship” and extravagance.

Douyin said it suspended nearly 4,000 accounts in the first two months of 2021 for glamorizing over-consumption. In the same period, Kuaishou shut down more than 10,000 accounts for the same reason, and deleted an unstated number of videos.