FreeD Group, a Hong Kong-based software company that has built artificial intelligence-powered chatbots and recommendation engines for clients including Samsung Electronics and Marriott International, has raised USD 15 million in a new funding round led by a Daiwa Securities Group fund.

The capital infusion will allow the customer-service software company to expand further into Southeast Asia and the Pacific by adding offices in Indonesia and Thailand and expanding its Singapore operation. 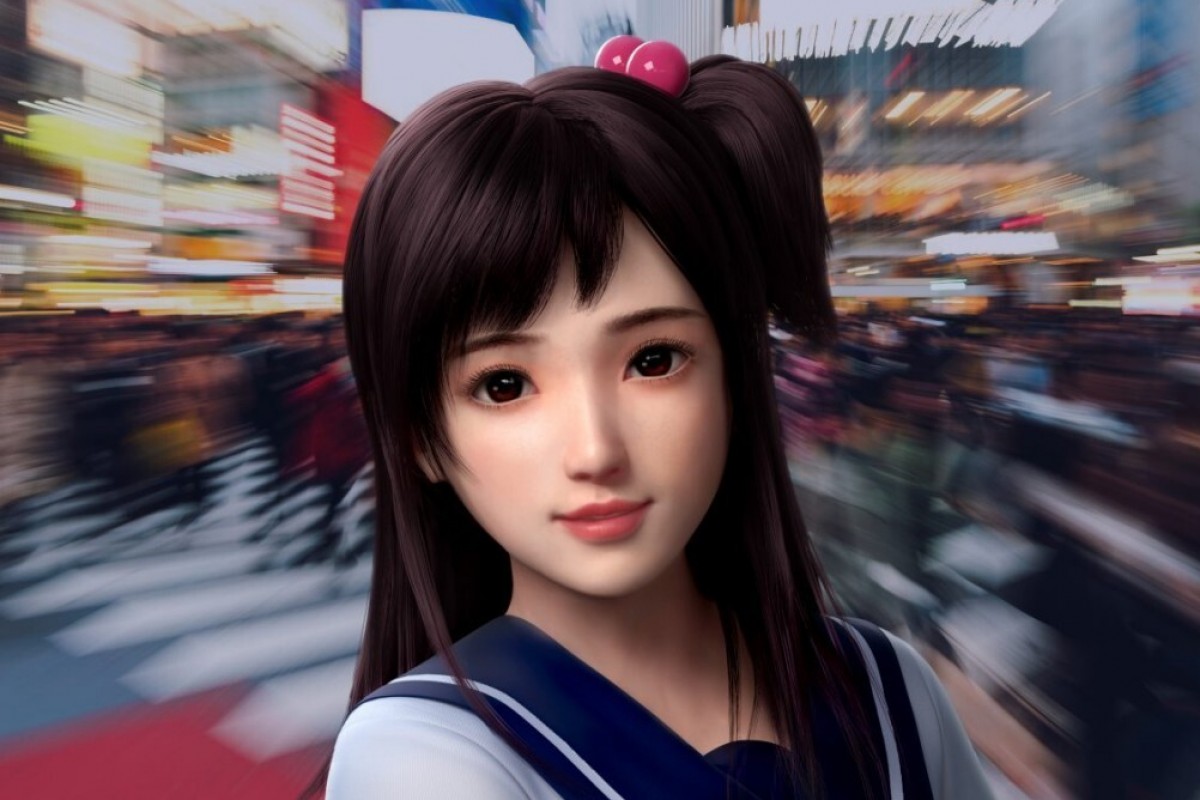 Tracing an independent future for Xiaoice, China’s most popular chatbot

“We have new projects coming in, pretty big projects. Because the projects are coming in quite fast, so we need to actually increase our head count to manage those projects,” said chief executive Abel Zhao, adding that FreeD is also considering expanding its footprint in Europe beyond its existing London base.

FreeD last year formed a joint venture to expand its presence in the Middle East in partnership with Seed Group, an investment company controlled by Dubai’s Sheikh Saeed bin Ahmed Al Maktoum. Last month, the World Economic Forum named FreeD Group as one of 100 early-stage companies pioneering significant new technologies and innovations that will take part in its global programs and discussions.