On China’s Guangzhou International Biotech Island, a hub of companies on less than 2 sq km of land, eateries are hard to find. But with a wave of the hand, workers can stop one of the driverless food trucks that deliver meals twice a day.

China’s coronavirus lockdowns have opened the way for autonomous delivery vehicles like these, which had already been gaining traction as a solution to driver shortages.

“This is really convenient, since there aren’t cafeterias nearby and deliveries take time,” said a frequent customer.

The pilot service, which began in April, is offered by Chinese startup Neolix Technologies with a local government permit.

Founded in 2018, Neolix has partnered with more than 200 restaurant brands such as KFC for contactless deliveries, operating a fleet of over 1,000 vehicles in more than 30 cities, including Beijing and Shanghai. It has a presence in around ten other countries with a target of 20 by 2025.

In Japan, Neolix supplied its vehicles for a pilot test of autonomous deliveries by a Kyocera subsidiary and others in Hokkaido last year.

JD.com, Meituan, Alibaba Group Holding, and other Chinese e-commerce giants began rolling out driverless deliveries around 2018, aiming to cope with a shortage of drivers, improve efficiency and cut shipping costs. 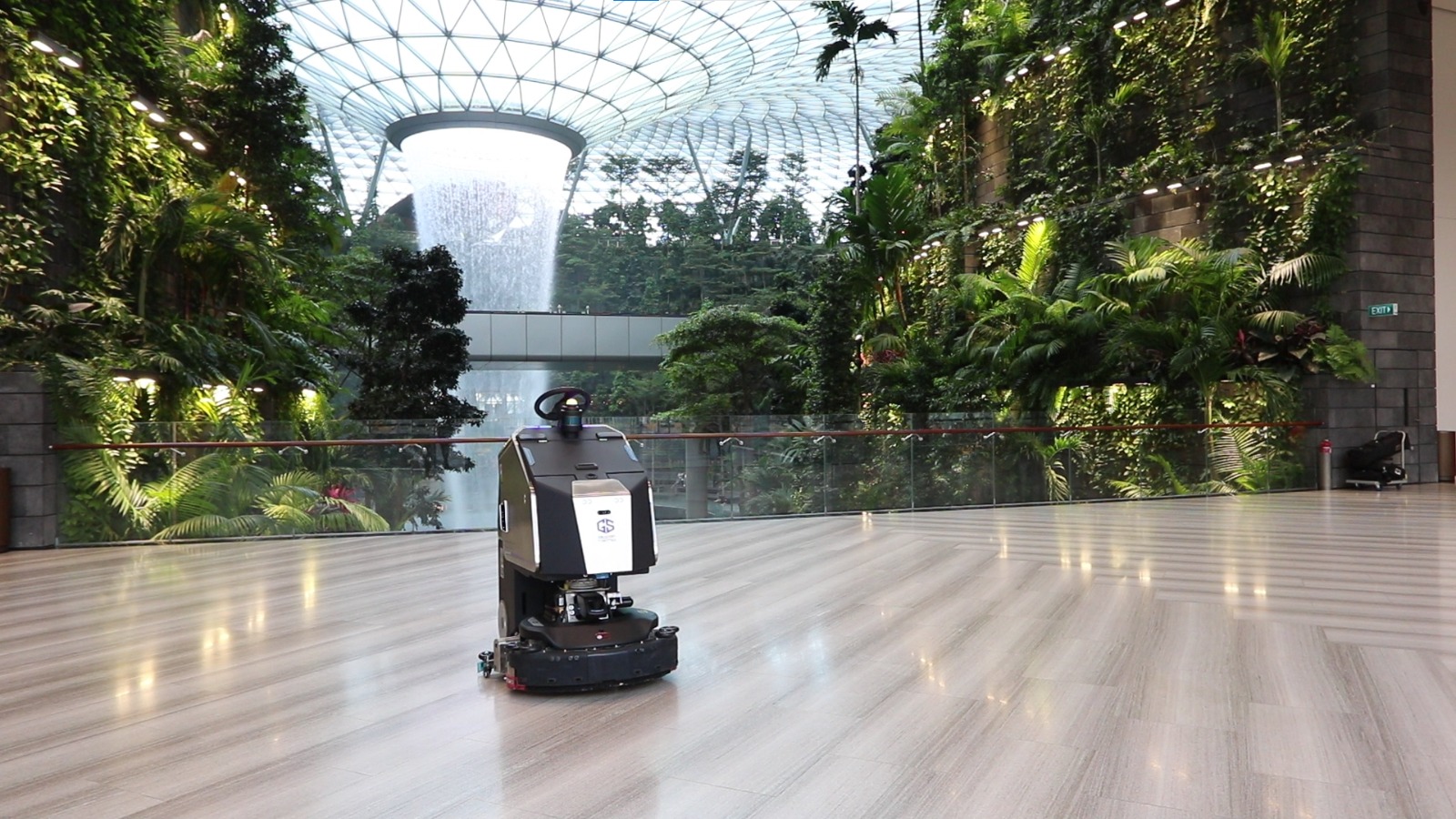 Startups such as Neolix and others backed by automakers—such as Haomo.AI, formed in 2019 by Great Wall Motor—have joined the fray. These companies supply autonomous vehicles to online retailers and logistics companies, in addition to operating them in partnership with restaurants and supermarkets.

Driverless delivery vehicles played a key role in Shanghai during the roughly two-month lockdown that began at the end of March. More than 500 of these vehicles were deployed, according to local media.

Research company Iyiou projects that 5,000 self-driving delivery vehicles will be on public roads this year, up from 2,000 in 2021, with an increase to 60,000 by 2025. A trade group for electric vehicles says the number could reach 5 million in the future.

Startups outside of China, including US-based Nuro and Starship Technologies, are also expanding the reach of driverless delivery vehicles. But they “fall short of Chinese companies,” says Guotai Junan Securities in a recent report. China is expected to outpace the US in this field, as JD.com and other retailers each plan to roll out at least 10,000 vehicles over the next three years, according to the report.

Challenges still abound. These vehicles cost about RMB 100,000 to RMB 300,000 apiece, but when maintenance costs are factored in, they look pricier than paying delivery drivers. Some players are bullish, with Neolix CEO Yu Enyuan predicting that the vehicle cost will be halved in three to five years, but this remains to be seen.

Legal and regulatory infrastructure is also needed. Municipal permits generally restrict areas for driving, and liability in the event of an accident is unclear.

Self-driving delivery vehicles will start to grow widespread in around 2026, Iyiou predicts. But it also says that owing to technology and policy restrictions, the vehicles face “a long road to commercialization.”