Online and offline property broker KE Holdings, also known as Beike, has reportedly laid off its research team in Shanghai. The company’s revenue has been weighed down by China’s regulatory scrutiny in the real estate sector.

On October 11, an anonymous user posted on Maimai, a professional networking platform, that the entire Shanghai-based R&D team of KE will be laid off by October 18 with proper compensation.

The company said the dismissals were due to “drastic changes in the industry.” The affected employees will be given the opportunity to transfer to different departments within the company, according to KE Holdings in a response to The Economic Observer. 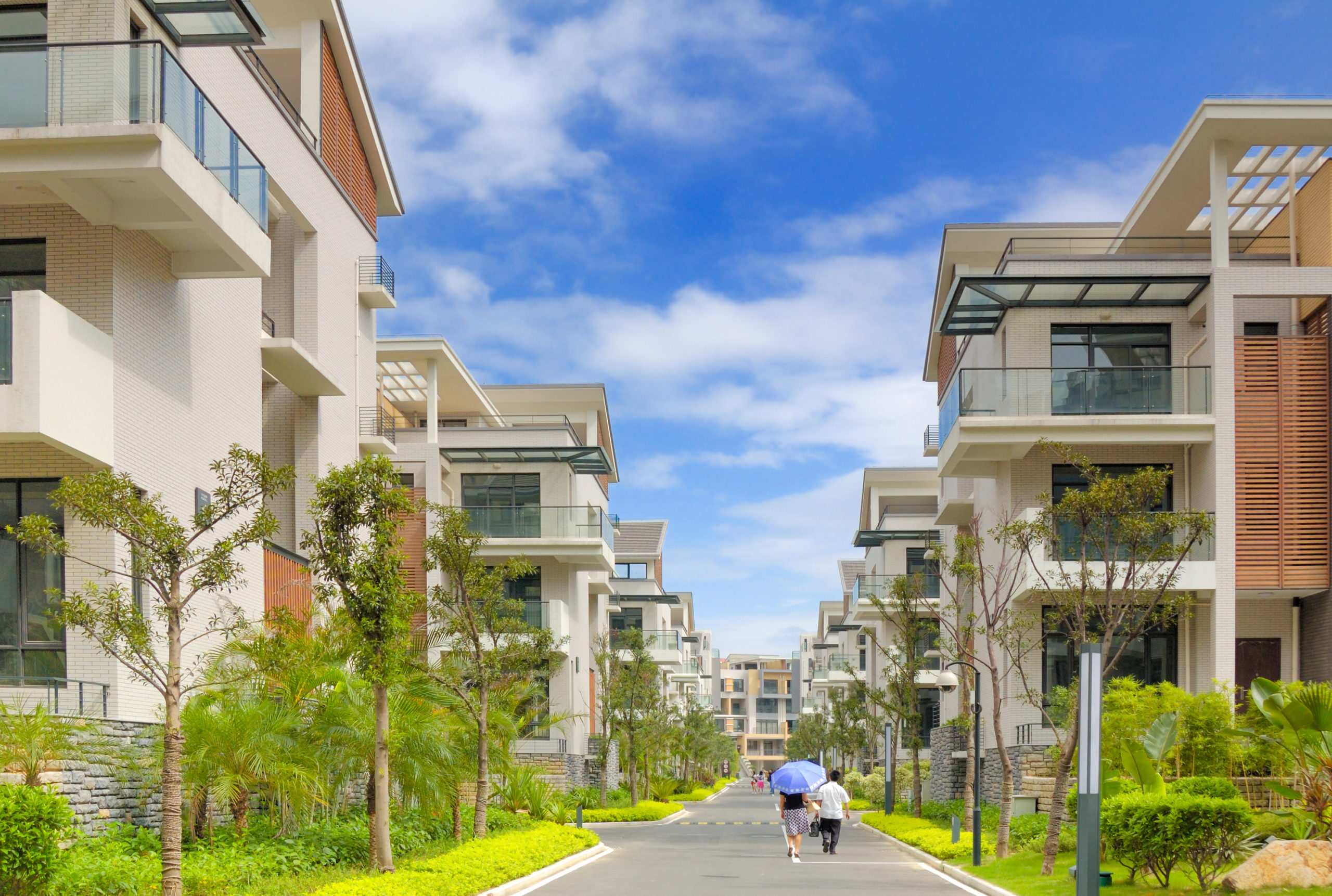 China’s housing market has been cooling down since the beginning of 2021. Local governments continue to increase the threshold of bank loans to developers and to individuals for home purchases.

The declining volume of deals in the secondary residential market has consequently hit KE hard, as the company’s revenue chiefly depends on commission fees from housing deals.

In the 14 months since KE Holdings was listed on the New York Exchange in August 2020, its share price has nosedived from a high point in November 2020 of nearly USD 75 to USD 22, plunging by more than 70%.

In September, Reuters reported that KE is planning a homecoming listing in Hong Kong.