China’s regulators are considering restarting approval processes for video games in the coming weeks, after license evaluations were put on hold three months ago, local media reported on Tuesday. The move would ease the pressure video game companies have been facing as regulatory control tightens on the sector.

The National Press and Publication Administration (NPPA) is likely to approve new licenses within this month, according to the 21 Century Business Herald. Online games in China must undergo NPPA’s review and obtain a license before launching, and around 80 games can receive game monetization approval each month. The most recent batch of game licenses was issued in late July. No new games have been released for Chinese players since then. 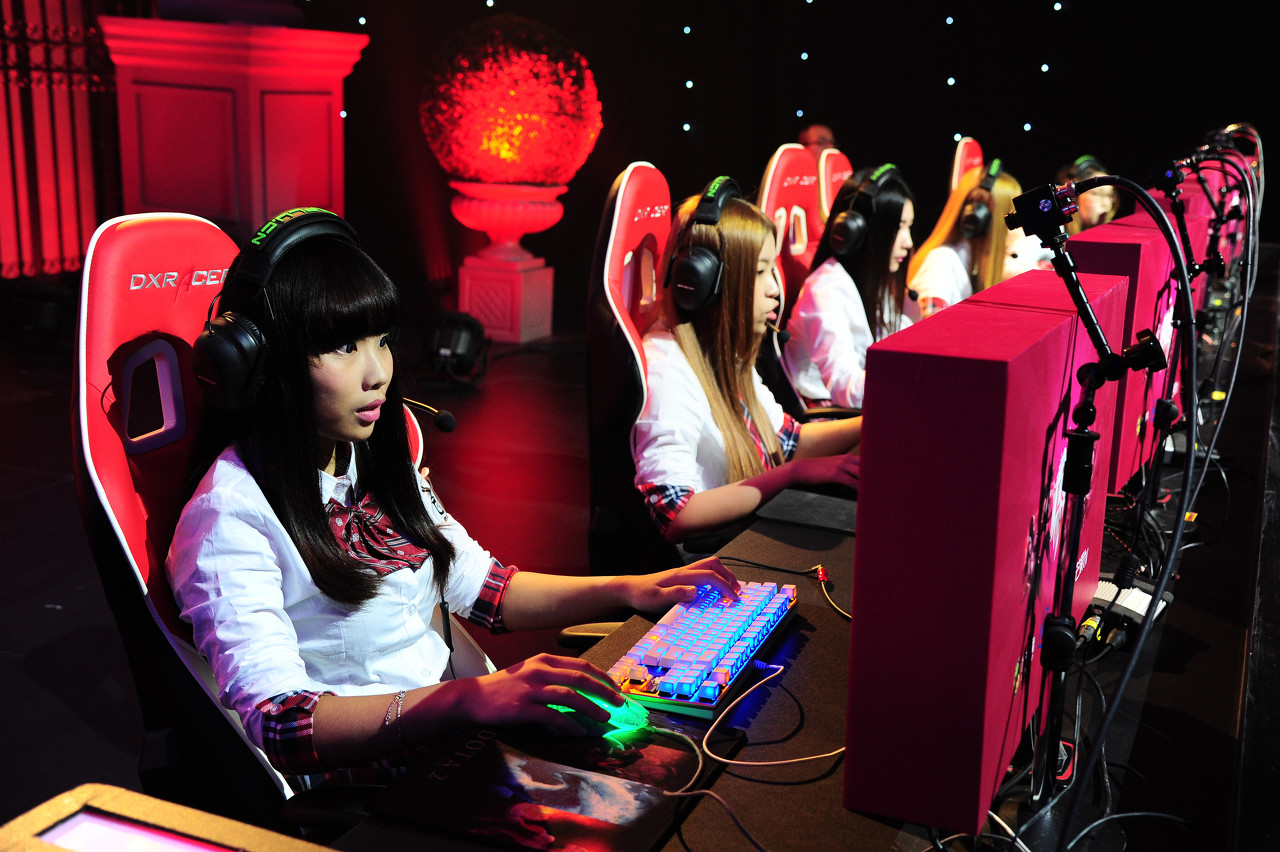 Investors expect that the gaming industry will bounce back once the review process is restarted, according to a research note from investing firm CSC Financial.

Several gaming companies have felt the brunt as slowed license review hampered new launches and cash inflows. Last month, Epic Games’ Fortnite announced the end of its free beta in China. The game wasn’t officially launched after it entered China three years ago because it was never properly licensed.

The urgent need for a license has even created a black market. To bypass the stringent and lengthy review process, gaming companies trade licenses that are not currently in use to push new games to the market, with the transfers facilitated via sales of shell companies, 21 Century Business Herald reported last month.

To create a “healthier” internet environment and prevent game addiction, the government implemented a three-hour playtime cap in late August. The prolonged review process was also in line with the initiative to curb game addiction, regulators said during a meeting with the country’s major gaming firms, including Tencent and NetEase, held in September.

Some major companies in the sector, including Tencent, game streaming platform Huya and Douyu, have all seen their business stumble this year.

This is not the first time for Chinese regulators to pause the issuance of game monetization licenses. In 2018, a nine-month freeze wiped out millions of dollars in revenues for Tencent and NetEase, and weighed down the growth of China’s video game market to a ten-year low point, according to a research report from Gemma Data.