BYD, China’s top electric vehicle producer, will make Thailand its first production hub in Southeast Asia, a move likely to challenge Chinese brands already in the kingdom and poised to capitalize on an expected, government-aided surge in demand.

Liu Xueliang, BYD’s Asia-Pacific division manager, said the company intends to build a production center in Thailand for right-hand drive electric vehicles. The plant’s annual capacity will be 150,000 units, he said. “Cars made at the plant will be exported to ASEAN countries and Europe,” Liu said.

Thai industrial estate developer WHA Group said it has sold 600 rai (96 hectares) on land in a Rayong province estate that is roughly 140 kilometers southeast of Bangkok. That is almost half of the estate’s 1,281 rai.

Jareeporn Jarukornsckul, WHA’s co-founder and chairman, said 500 of the leftover rai “have been spared for other Chinese EV supply chain producers and EV part makers who are about to invest in Thailand.”

Jareeporn said these investments will be part of a “second phase” development.

She added that the WHA is in talks with another of China’s top five EV makers. “Since Thailand is now equipped with EV infrastructure—a supply chain, the government’s supporting policies and strong demand—we are now ready to be the EV production hub of ASEAN and of the world,” Jareeporn said.

Thailand’s Board of Investment last month approved an investment privilege previously granted to BYD, and earlier this week a senior BOI official said the EV maker must now begin “investing within three years.”

Thailand’s EV sales are forecast to escalate rapidly thanks to government subsidies that will effectively lower sticker prices. The idea is to attract enough buyers to create an economy of scale and spur investment in the sector.

In another move, the government on June 9 cut import duties on electric vehicles to 2% from 8% in exchange for promises from manufacturers to eventually bring EV production to Thailand.

These policies are meant to help make Thailand the EV production hub of ASEAN and by 2030 raise the ratio of EVs to all vehicles sold in the country to 30%.

Founded in February 1995 as a rechargeable battery maker, BYD now has a presence in over 30 industrial parks around the world. It is a significant player in electronics, automobiles, new energy, and rail transit.

BYD posted an RMB 3.5 billion (USD 504.4 million) net profit for the first half of 2022, more than triple its year-earlier result. Having surpassed Tesla and other rivals in domestic sales, the company now has its sights set on expanding to more than 15 international markets.

It has partnered with Rever Automotive (Thailand), which imports China-made electric vehicles, and is planning to start selling Dolphin models in the kingdom by the end of this year. Other EV models will follow. 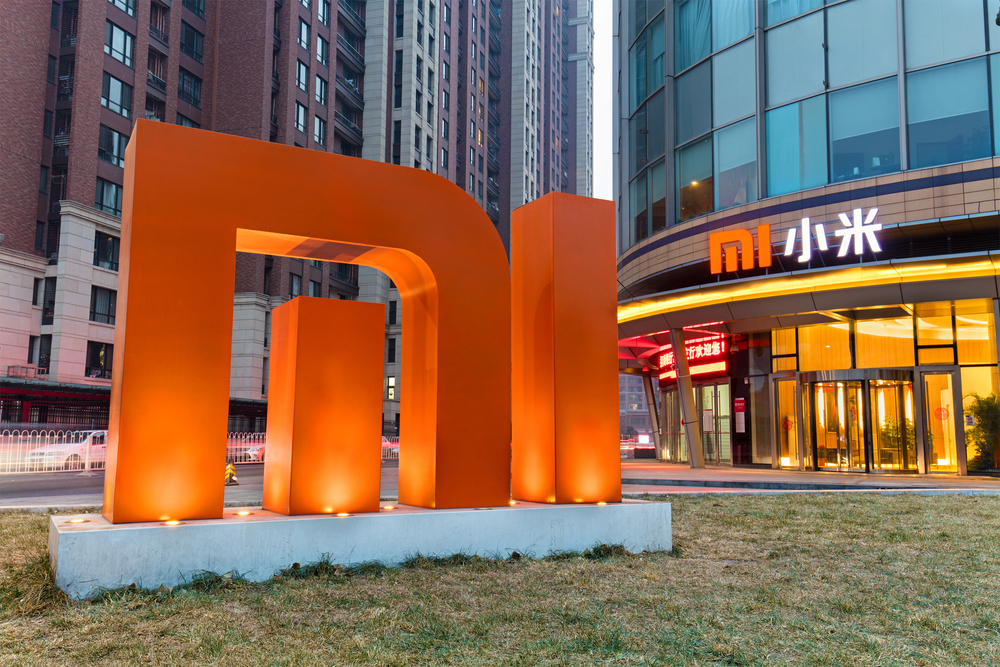 BYD will benefit from the ASEAN-China free trade pact, which has been in effect since 2005 and allows Chinese manufacturers to ship EVs to Thailand tariff-free. Prices of Dolphin models thus will be as competitive as those of other Chinese EVs.

Two major Chinese brands already play leading roles in Thailand’s EV market. Great Wall Motor (Thailand), which entered the country in 2020, is on top, having sold 5,219 EVs in the first half of 2022. Shanghai-based SAIC Motor, which owns the MG brand, sold 4,500 EVs in Thailand during the same period.

Rayong province sits inside the Eastern Economic Corridor, a huge industrial development zone that is part of the government’s Thailand 4.0 blueprint meant to push the country to high-income status by 2036.