For the first time ever, banks will be required to follow international regulations regarding the ownership of cryptocurrencies to better safeguard the industry against the volatile assets.

The Basel Committee on Banking Supervision, the Switzerland-based global forum for crafting industry rules, is poised to instruct lenders to set aside capital that matches the value of certain cryptocurrencies in their holdings. The new directives are to be finalized by the end of the month.

If committee members reach a consensus, the new rules will be adopted by participating countries in stages. Japan’s banking watchdog, the Financial Services Agency, implemented similar rules in October.

The committee is organizing crypto-assets into two categories. “Group 1” is made up of cryptocurrencies that include stablecoins backed by fiat currencies while “Group 2” includes those not backed by tangible assets, such as bitcoin.

Because the values of Group 2 cryptocurrencies can fluctuate wildly, they will be subject to tougher capital requirement rules, including a requirement to hold traditional capital at the same value as the cryptocurrency.

For example, a bank that holds USD 100 million in bitcoin would either need to raise USD 100 million in extra capital or trim other risk assets, such as equity or loans, by at least a few multiples of the crypto’s value to keep intact its capital adequacy ratio—a measure of capital on reserve to handle a certain amount of losses.

The Basel Committee is made up of financial and central bank officials from 28 economies. The body has set capital adequacy rules for risky assets designed to maintain the soundness of the financial system.

For instance, a bank needs to set aside capital equivalent to about a third of the value of unlisted equity on the books. The minimum capital requirement for financing extended to small and mid-sized companies with no credit ratings is about one to ten.

Group 1 cryptocurrencies will not be subject to the new rules. For example, stablecoins tethered to the dollar will be treated the same way as dollar deposits, which have no implicit risk. However, algorithmic stablecoins not pegged to a fiat currency will face Group 2 regulations.

The committee has debated cryptocurrencies since 2019, when Facebook first floated the idea of the Libra digital currency. Regulators have become less lenient on cryptocurrencies following the collapse of the Terra stablecoin this spring and FTX’s implosion in November. 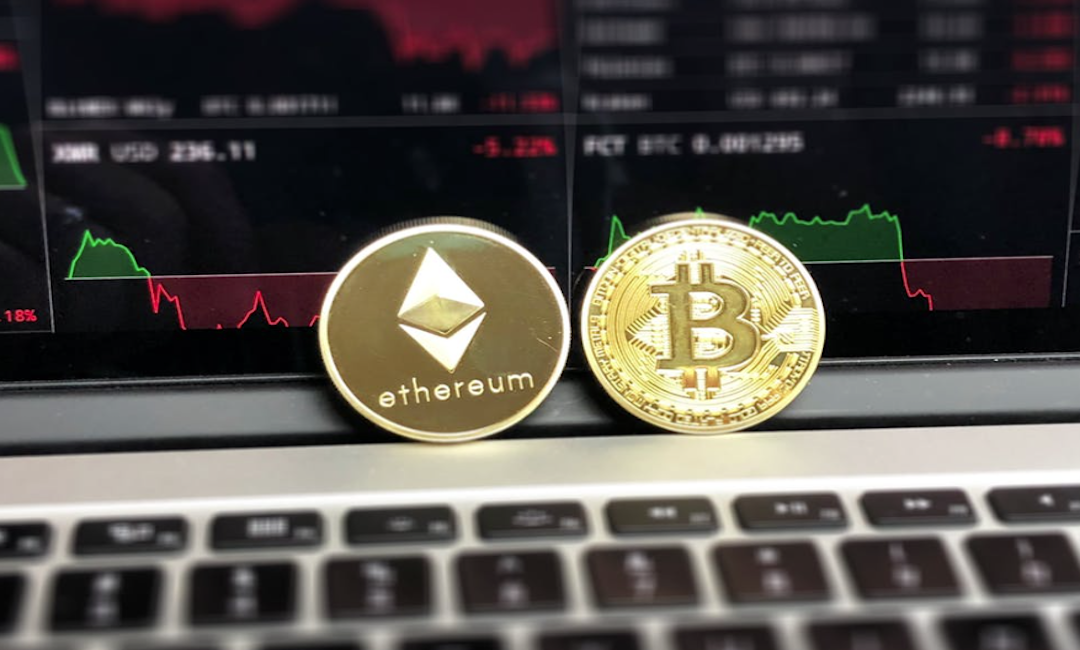 As of September, 19 out of 182 global banks own cryptocurrencies, according to a Basel Committee survey. The holdings totaled EUR 9.4 billion (USD 9.9 billion), a small slice compared with the overall assets of the banks.

The committee is moving against cryptocurrencies to ward off the potential risks posed by banks entering the sector. Goldman Sachs has started to engage in cryptocurrency trading. U.S.-headquartered Silvergate Bank built a funds transfer system that powers crypto-trading platforms, including FTX.

In response to the new Basel regulations, banks’ involvement with cryptocurrencies “will likely be limited to peripheral areas such as safekeeping and management,” said Eiji Taniguchi, a senior researcher at the Japan Research Institute.