WISE 2018: The go-to conference to learn the gist of China tech | KrASIA
Immerse yourself in a 2-day conference where innovations and startups emerge

“Let China sleep, for when she wakes, she will shake the world.”

The French emperor prophesied China’s rise some 120 years ago when the Middle Kingdom was still sleeping in its last imperial dynasty. Fast forward to the 21st century, his aphorism was attested by the country’s startup movement that swept across its vast land, and turned it into one of the largest tech powerhouses on the planet.

Over the years, we have seen how Baidu, WeChat, and Alibaba rose to dominance. Now, think of how Didi, DJI, and Toutiao grew out of thin air and made it to the highest echelon of global Internet unicorns list, and how the everyday life of Chinese has been transformed by the emergence of homegrown innovations ranging from mobile payment, quasi-bike-sharing service to on-demand delivery.

KrASIA’s parent, 36Kr, had the privilege to chronicle and grow alongside the aforementioned historical course of Chinese TMT sector going from a burgeoning bud to a booming ecosystem that reshapes people’s lives through the combination of the best of two worlds: innovations from adventurous entrepreneurs and funding from discerning venture capitalists. For seven years, 36Kr became the eyes, the language and the captain of New Economy.

“New Economy” is a term coined by 36Kr to mark the future of the Internet economy that is driven by information and high technological capabilities. It is also characterised by an economy with high growth yet low unemployment, inflation, and budget deficit – one that is sustainable, effective and healthy.

WISE (Where Innovation and Startups Emerge) is an annual tech conference organised by 36Kr since 2013. This year, KrASIA is proud to be the co-organiser of the 6th WISE Business Conference. WISE gathers around the best minds in China startup ecosystem, including entrepreneurs, investors, thought leaders and corporate executives for 2 days of invaluable discussion, inspiration, and connection. “New Economy: New Capital, New Technology and New Information” sets the theme for WISE 2018.

Well, the best way to immerse yourself in the WISE conference is to be there live in Beijing. For more information on how to get tickets, click here.

If you require any assistance, feel free to contact [email protected]

This is undoubtedly the go-to conference to learn the gist of China tech.

Stay tune for more updates on the conference at Kr-ASIA! 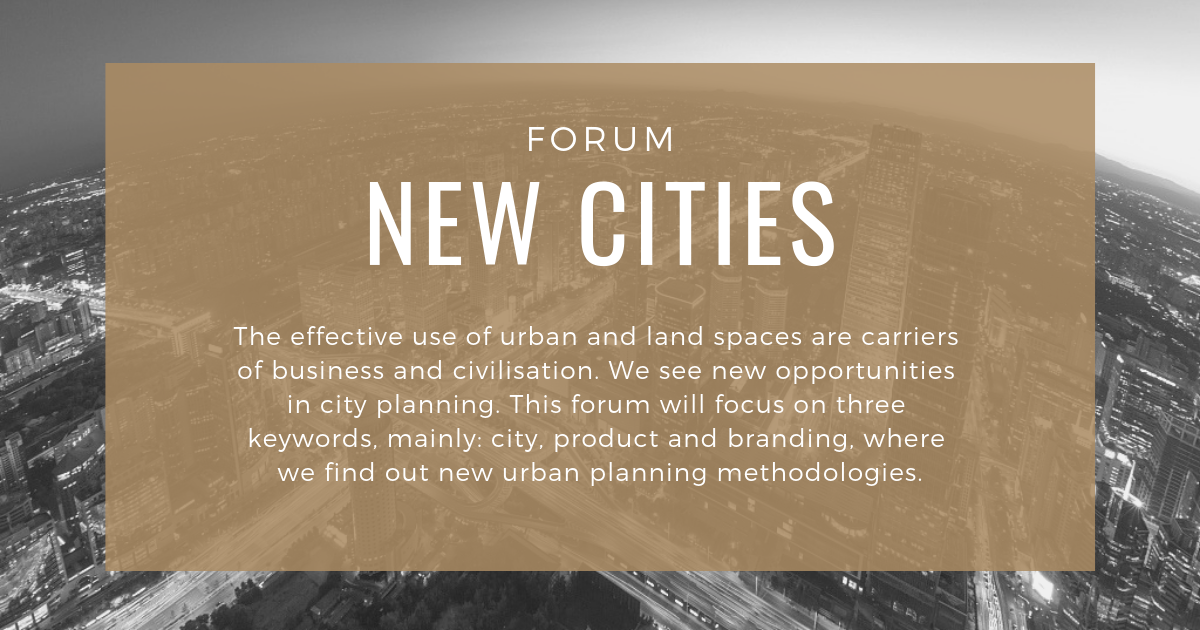