With 17 years of combined experience as patients navigating mental health issues and then subsequently acting as caretakers in that context, the co-founders of Sati understand the need for a stronger mental healthcare system that is accessible and affordable.

Founded in 2018 by Amornthep Sachamuneewongse, Ondřej Nádvorník, and Chanon Wongsatayanont, the company was created based on Amornthep’s own personal experience of overcoming mental health issues. Three years before the company’s inception, Amornthep began experiencing symptoms of depression and hallucinations, and realized that people around him did not understand his condition, or how to respond to his state.

When a friend recommended a mental health hotline to Amornthep, he decided to dial out and seek help, only to be met with no response. After that call, Amornthep attempted suicide for the second time, and was hospitalized afterwards. After he was discharged, he came to realize that there were probably others who suffered in silence like him. They needed a safe space to express themselves without judgment. 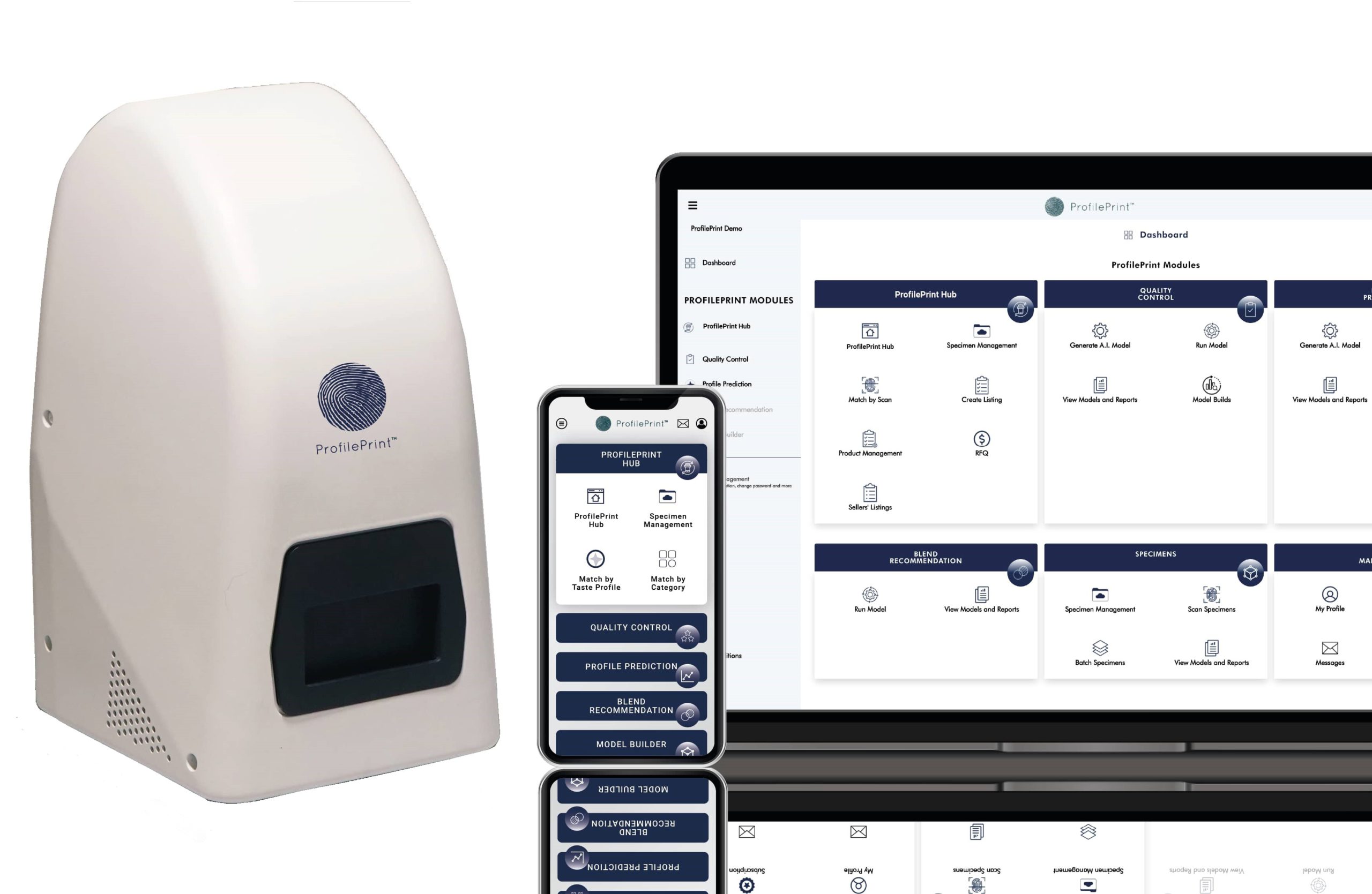 Sati is based in Thailand. The company seeks to improve the country’s existing mental health infrastructure, which is plagued with issues such as costliness and low accessibility. Private hospitals provide the bulk of mental services in Thailand, and their prices can be 400% higher than at public healthcare facilities.

The startup’s service utilizes a two-pronged approach consisting of online and offline methods of mental health support. Sati provides in-person psychological first aid training to volunteers who are part of vulnerable communities across the country. Plus, it has developed an app that connects users with volunteer operators.

To ensure a consistent user experience, Sati ensures that all volunteers complete a psychological first aid course that has been approved by Thailand’s Department of Mental Health. The company also provides operators with a manual to guide their responses when speaking to a user who is in distress.

Staying true to Amornthep’s vision of making mental health support more accessible and affordable, Sati provides its services at no charge. It is able to do this because of partnerships with the Thai government and private sector entities, such as the Global Shapers Community.

Sati has plans to connect users and operators based on their locations, regional dialects, and cultural backgrounds. According to Amornthep, this is crucial as it makes peer support more effective, as the operators are more likely to be able to understand and relate to the hardships and difficulties faced by callers.

For instance, an operator and a caller who are both members of the LGBTQ+ community might be able to build stronger rapport due to their shared or similar experiences.

While Sati’s services are mostly localized for users in Thailand and Myanmar, the company has plans to expand and offer their services in countries such as India, Malaysia, Vietnam, and the Czech Republic in the near future.

Sati was among the ten finalists of the Alibaba Cloud x KrAsia Global Startup Accelerator Singapore-Thailand Demo Day that was held on January 11.