AyoBlajar fosters new educational culture in Indonesia’s classrooms | KrASIA
The startup currently operates in Jakarta, and has plans to take its services across the country.

Born into a modest family, education’s importance was ingrained in Muhammad Fariz Isnaini from an early age. His thirst for knowledge drove him to pursue scholarships and the best education possible. Eventually, he wanted to leave a mark on the education system. That is how AyoBlajar came into existence. The startup is now a pioneer of two-way learning in Indonesia, and it offers a dynamic learning management system.

Launched in April of 2021, AyoBlajar surpassed its USD 100,000 revenue target for the year by more than 20%. It built up substantial brand awareness, securing partnerships and collaborations with more than 40 established companies, including Telkomsel, Kitabisa, and the MNC Group in Indonesia.

What sets AyoBlajar apart from other online learning platforms in Indonesia is its emphasis on two-way learning, which involves active interaction and feedback between teacher and student, ensuring a classroom culture where everyone has a chance to improve their knowledge. AyoBlajar’s implementation was the first of its kind, and started a nationwide trend where other platforms adopted similar programs.

Now, it runs up to 20 live remote classes each day from 1:00 p.m. to 8:00 p.m. Each class runs for 45 minutes, with a trivia session in the first five. Then, 25 minutes are allocated for explanation and problem solving, and the final 15 minutes are for students to ask questions. 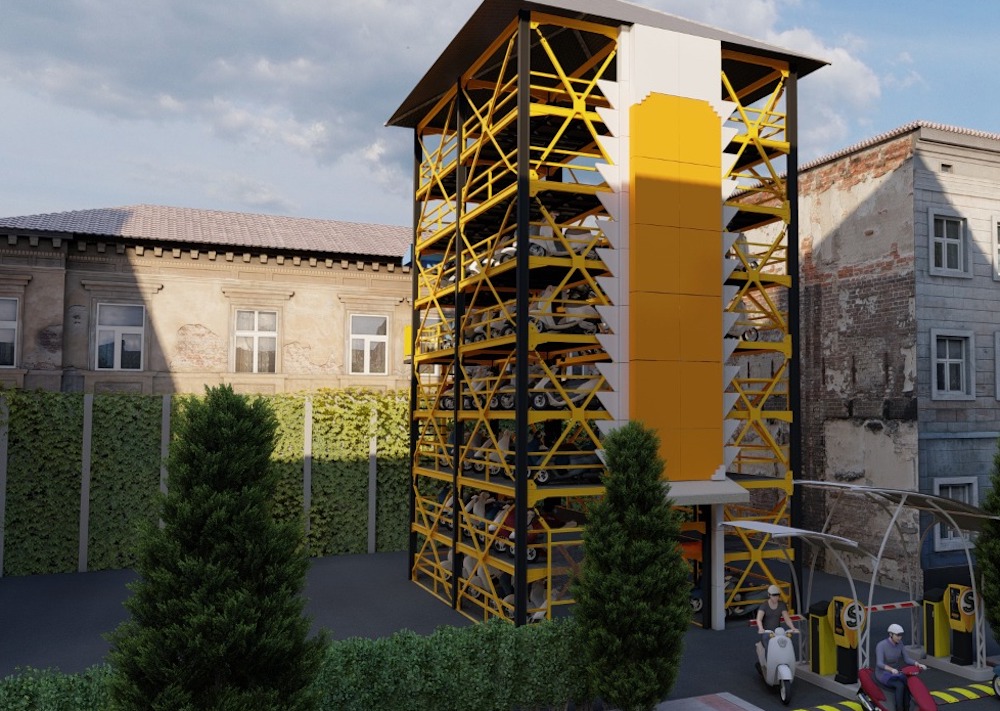 Additionally, AyoBlajar’s live classes are designed to simulate actual classrooms. Recording takes place in a studio where an interactive blackboard is projected onto a screen. Teachers and students can interact during the class session while working together on the interactive blackboard. Course subjects span a wide range of topics in science and mathematics, catering to students in Grades 7­­–12 in Indonesia.

AyoBlajar’s team actively seeks to upgrade and differentiate their platform from competitors. Prices are kept competitive by employing an in-house content production team, which uses recorded live class footage for teaching purposes rather than sinking resources into costly video production.

Yet with other strong platforms such as Ruangguru, Zenius, and Pahamify offering their own live classes, differentiation is difficult and even harder to monetize. All other formats and elements of online learning­—video tutorials, question banks, trial tests, and private mentoring—are already included in the operations of AyoBlajar and most other platforms. Fariz decided to take his company one step further.

AyoBlajar’s team developed a learning management system named eCadme, which functions as an automated tool for scheduling classes and collecting assignments. It’s already popular in some contexts, like among Jakarta’s school administrators and government agencies, and further upgrades are in the works. Plans to expand its usage into the corporate environment are already underway. The platform is intended to be fully operational for corporate teams in 2022.

At the same time, eCadme is slated to go live in regions beyond Jakarta where there are fewer learning platforms and learning management systems. This presents a lucrative expansion opportunity for AyoBlajar, while eCadme will be used in other parts of Indonesia, and the company’s educational content will provide a new way for students to learn.

AyoBlajar’s team has grand plans for its future. Its targets for 2022 include taking its user count to 200,000 and earning USD 500,000 in revenue. The platform is actively pursuing an online school certification from regulators. This would allow AyoBlajar to not only serve as a complementary platform to schools, but also become a qualified teaching institute as well.

The team expects to provide extracurricular subjects and full courses for elementary schools by 2023. Also, there are plans to expand its services to Singapore and Manila by its fifth year of operation.

AyoBlajar was among the ten finalists of the second Alibaba Cloud x KrASIA Global Startup Accelerator Indonesia Demo Day that was held on December 21, 2021.