9 takeaways about Gen Z consumers from Cyanhill Capital’s 2021 mid-year consumption report | KrASIA
The term “Gen Z” takes on a slightly different meaning in China compared to other parts of the world.

Yet the definition of “Gen Z” shifts depending on context. The rationale used in North America or Europe to unpack the wants and needs of Gen Z consumers doesn’t apply in China’s new economy. To that end, angel investment firm Cyanhill Capital published its “Gen Z: Definition and Features” mid-year consumption report to unpack what this generation of users and consumers is after.

Here are nine takeaways from the report.

Defining a generation is no simple matter. While birthdates provide a yardstick, it is shared experiences that imbue common mindsets in people. With that in mind, China’s Gen Z begins with those who went through the SARS epidemic in 2003, which precipitated the consumption of information at home via the internet.

Then, there was the rapid urbanization of China’s landscape, the Beijing Olympics in 2008, the Shanghai Expo in 2010, the ubiquity of the mobile internet, and the 60th and 70th founding anniversaries of the People’s Republic of China. These all shaped how people interact with information and consumer products, eventually culminating in the rise of national unity and cultural self-confidence.

In addition, a series of hardships also contributed to the shaping of China’s Gen Z. Melamine milk scandals, the 2008 Wenchuan earthquake, and the global financial crisis that same year, the Wenzhou train collision in 2011, as well as the ongoing trade war and pandemic have all profoundly impacted the way Chinese consumers live and work, shaping common values and behavior patterns.

Now, those aged six and below are considered to be part of the post-Gen Z.

#2: They’re the next engine of domestic consumption

China’s Gen Z grew up during the country’s fastest pace of economic expansion. Their parents accumulated considerable wealth along the way. Consequently, they believe in spending money to achieve personal gratification and maintaining self-care. 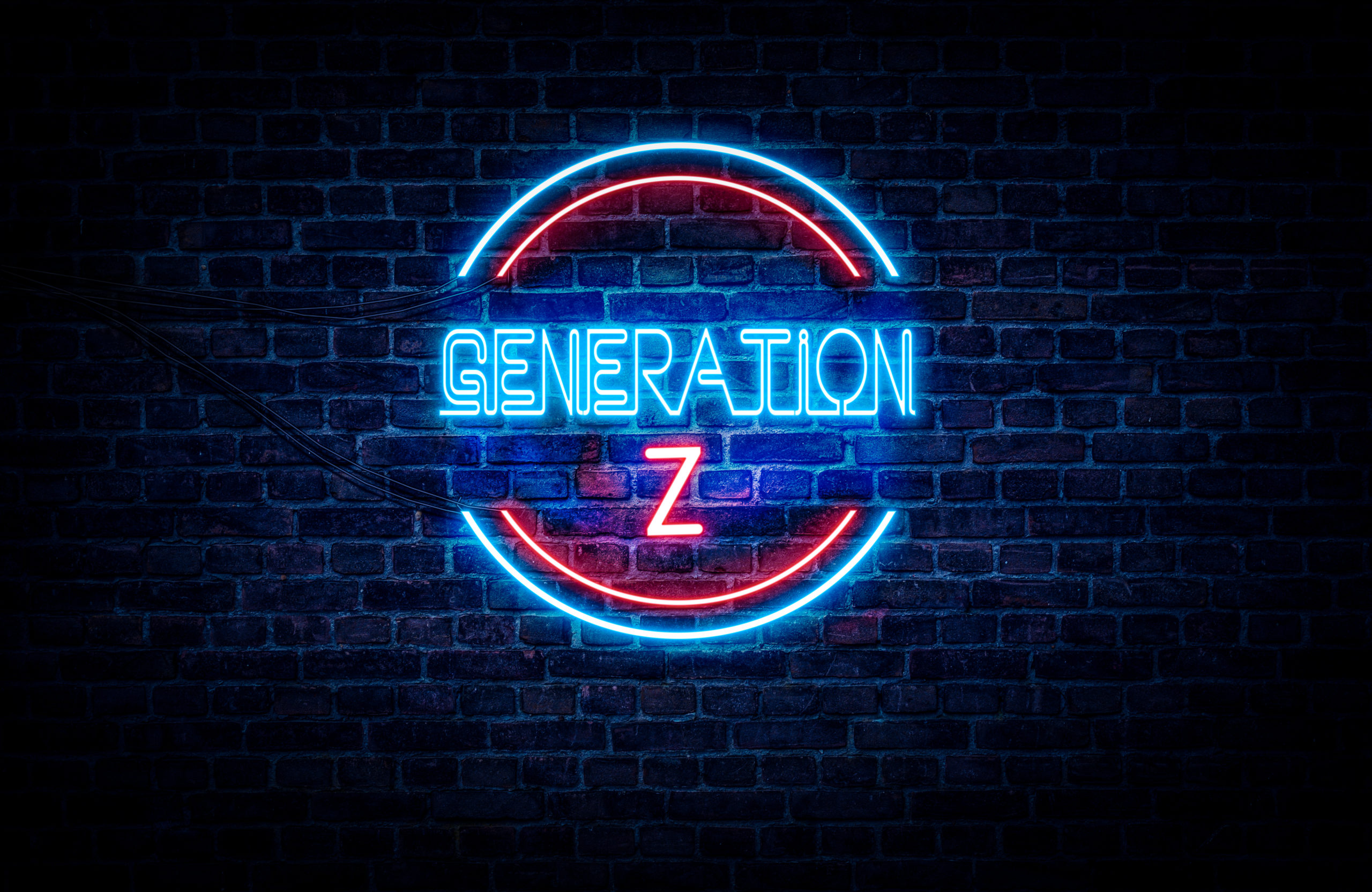 6 thoughts on India’s Gen Z from 2am VC

Gen Z is just beginning to join the workforce. In the next decade, they will become an important economic pillar in China.

Gen Z are the last generation from China’s (now revoked) one-child policy and have a skewed gender distribution; over 54% are male. One-third have already reached adulthood. The male Gen Z population is 20 million larger than that of females. This is the largest gap among all age brackets. Additionally, most Gen Z reside in tier-3 cities or even smaller towns.

Even though Generation Z are often misinterpreted as easily influenced by marketing campaigns and promotions, they are actually cautious and rational when making spending decisions. They scour the internet for alternatives and read through all product details before making a purchase. This often involves watching unboxing videos and consuming online reviews. Brands that want to woo Gen Z must be transparent and actively engage them through online channels.

#5: Recommendations and reviews from other people are important

Conventional marketing, advertising, and sales techniques carry significantly less appeal for Gen Z. Cyanhill’s researchers indicate that bad reviews are the primary reason for Gen Z to skip a purchase. On the other hand, good reviews influence decisions to click “buy” with the same weight.

Much of this information is consumed via social media platforms like Weibo, Douyin, and Xiaohongshu. Gen Z consumers buy things based on recommendations from their friends or endorsements by idols and KOLs. This kind of bonding and reliance with internet celebrities reflects Gen Z’s desire to make friends and overcome their loneliness as only children in an increasingly fragmented society.

#6:  Gen Z is devoted to the brands they love

The interconnectedness of social media platforms gives Gen Z ways to interact with brands. They follow brands’ social media accounts, watch online videos that feature their products, pose questions to the brands, and write reviews. Gen Z doesn’t only form deep insights about brands; they also use brands to develop and project a sense of identity.

Gen Z grew up at a time when China rapidly developed into an economic superpower, and are often more patriotic than older generations. This has fostered a strong sense of self-confidence and deep trust in domestic products that have improved in quality over the past decades. Chinese brands are at a turning point, and some may become global brands, akin to how TikTok found global success beyond China.

As China’s first generation of digital natives, members of Gen Z build significant parts of their lives around their smartphones. Weibo, WeChat, Youku, iQiyi, Tencent, Douyin, Kuaishou, and Bilibili are all part of their daily routine. In all, 71% of Gen Z spend more than three hours per day online. Younger members seek out entertainment and online learning materials, while others utilize the internet for work.

Gen Z has a unique social attitude that older people may not understand. Even when they gather in groups in person, smartphones are part of the bonding experience and are used to share content with each other. Gen Z also seek out highly social video game experiences, again often through their phones.

Digital experiences are as important as in-person experiences, laying the foundation for how Gen Z will reshape consumption in China in the years to come.

Read this: China’s hungry tech investors line up to back emerging consumer brands